How to counter Kha'Zix in: 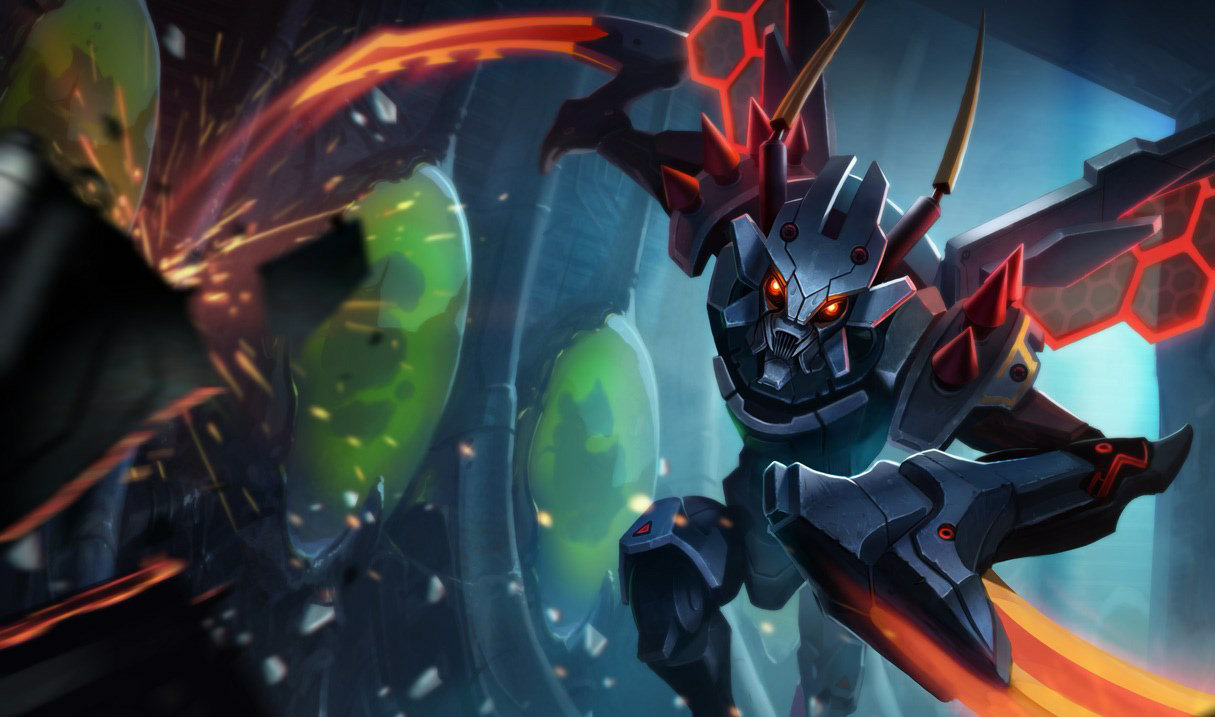 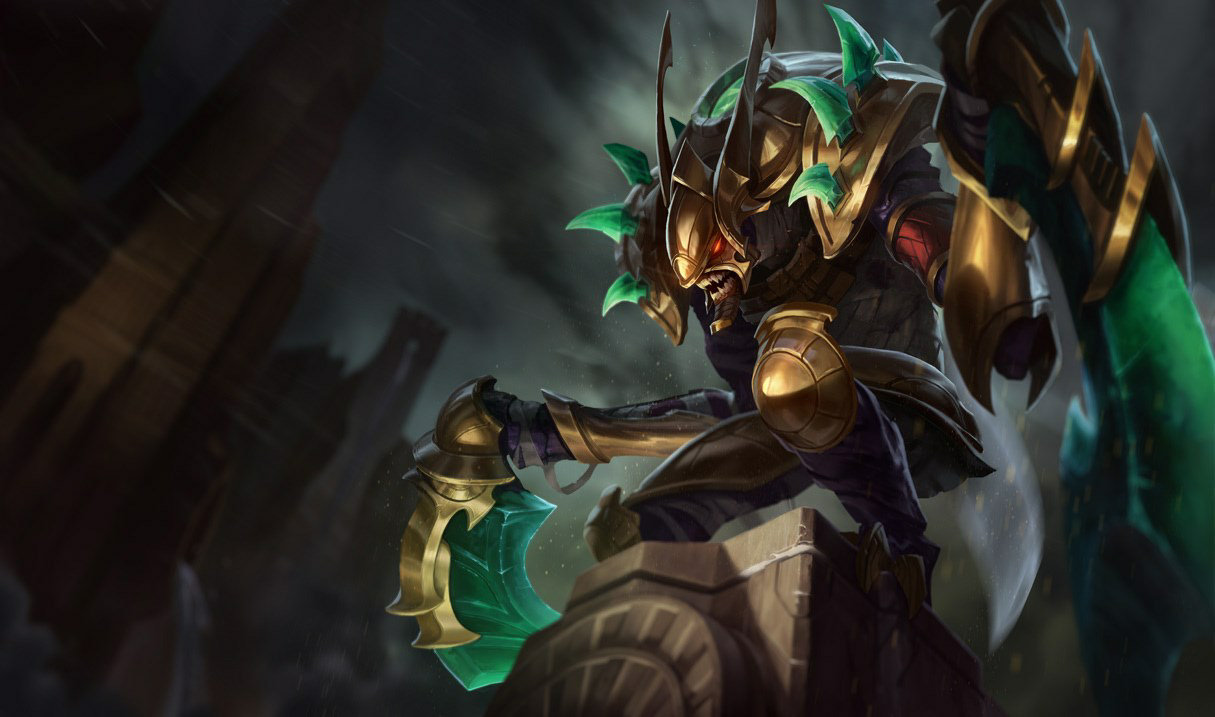 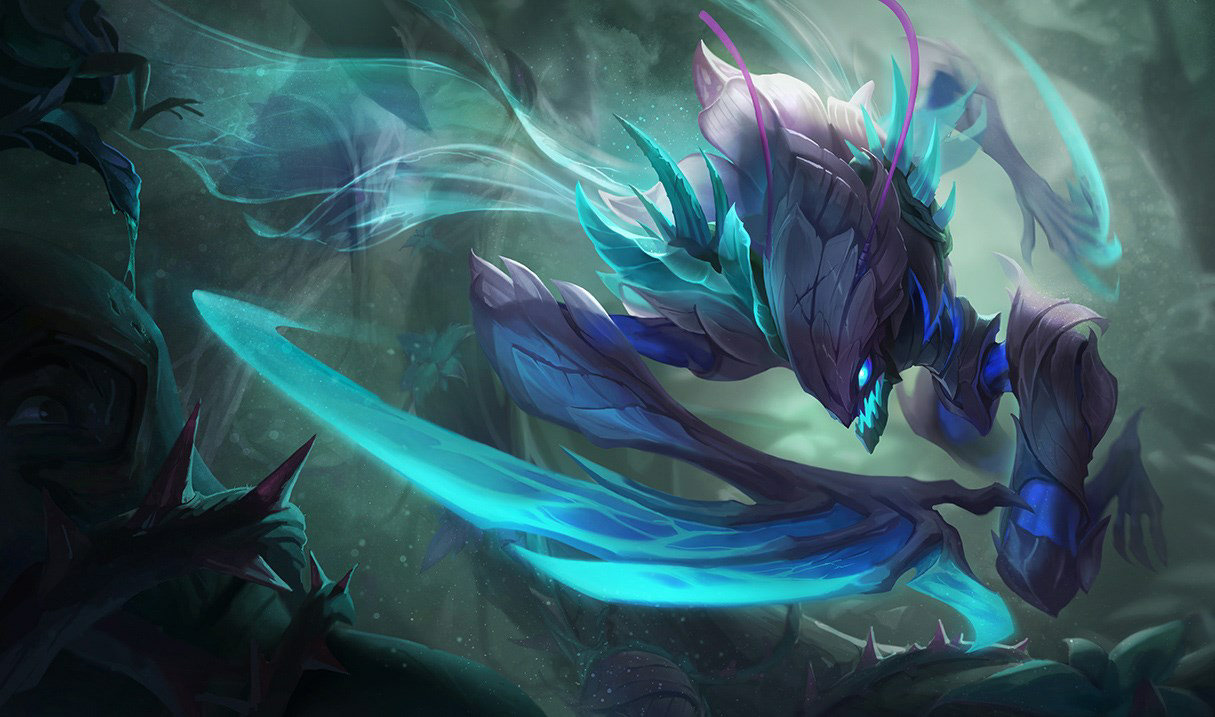 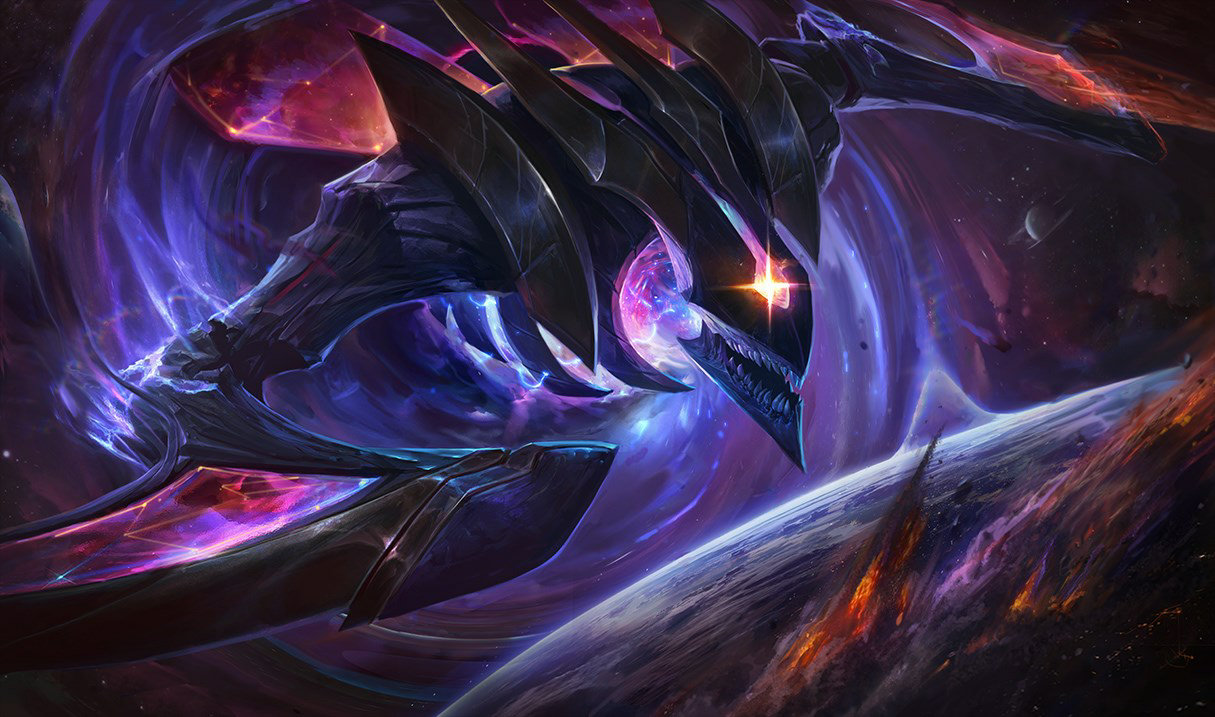 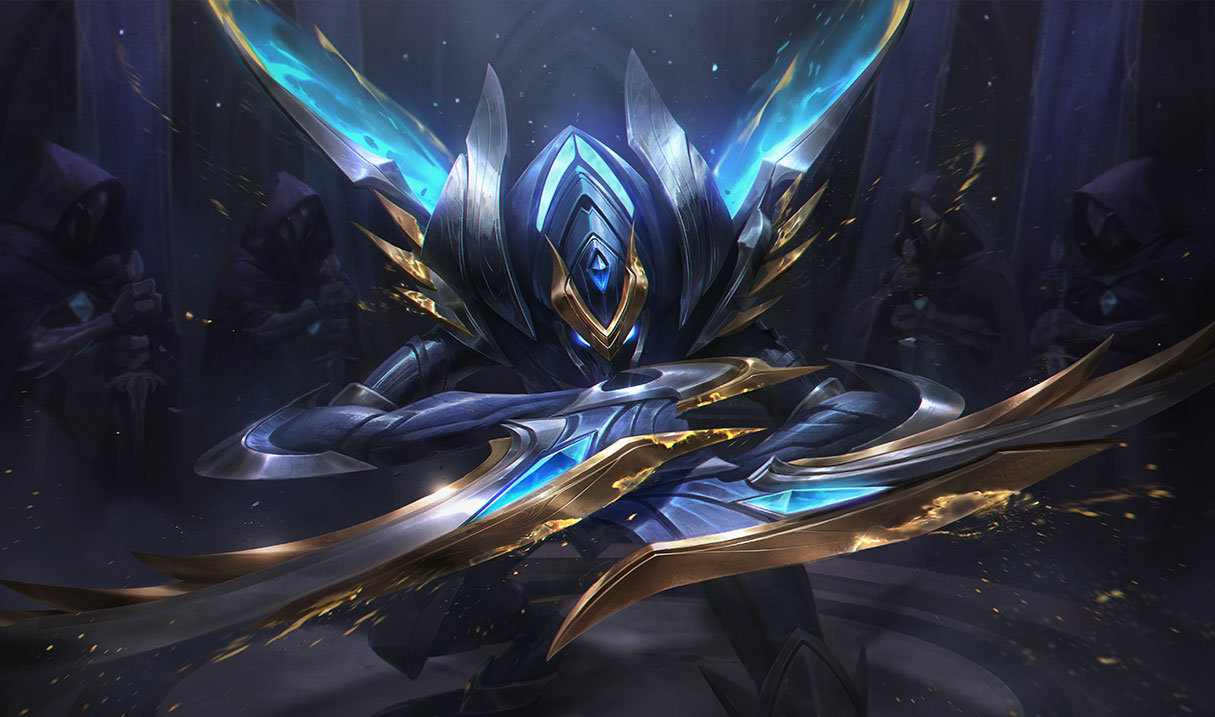 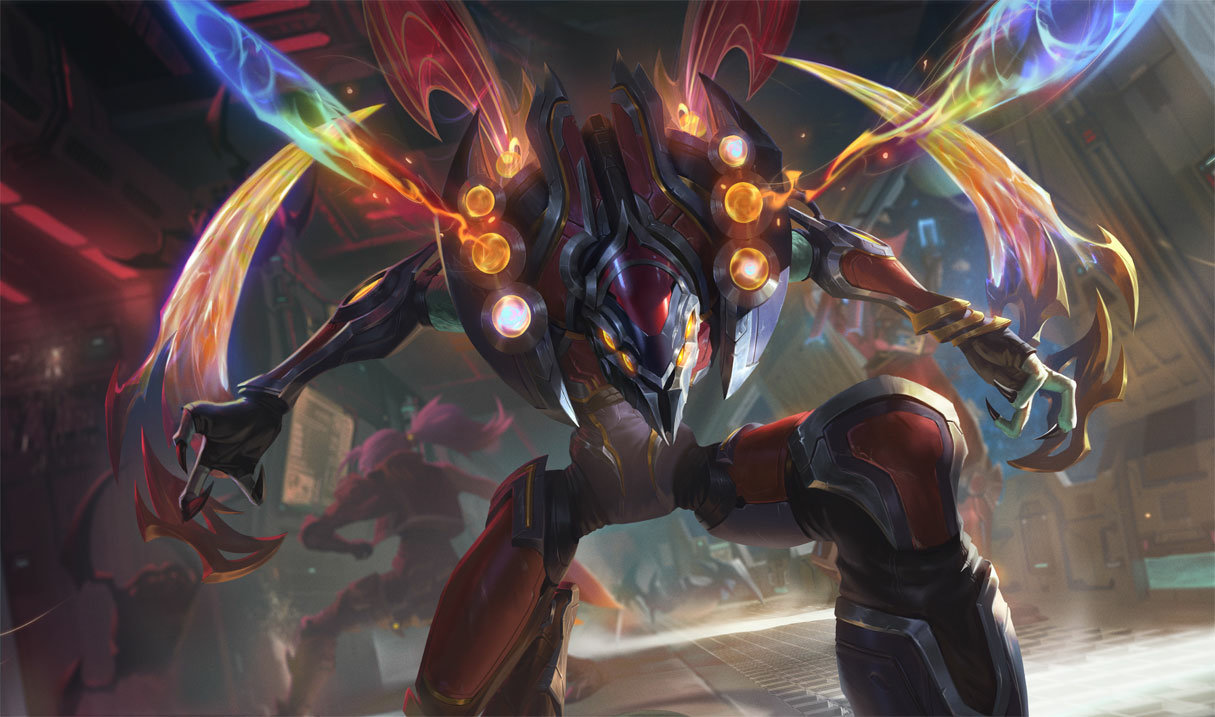 The Void grows, and the Void adapts—in none of its myriad spawn are these truths more apparent than Kha'Zix. Evolution drives the core of this mutating horror, born to survive and to slay the strong. Where it struggles to do so, it grows new, more effective ways to counter and kill its prey. Initially a mindless beast, Kha'Zix's intelligence has developed as much as its form. Now, the creature plans out its hunts, and even utilizes the visceral terror it engenders in its victims.