How to counter Kindred in:

Get as fast as possible

After these items build accordingly or add situational items

Boots - No other option 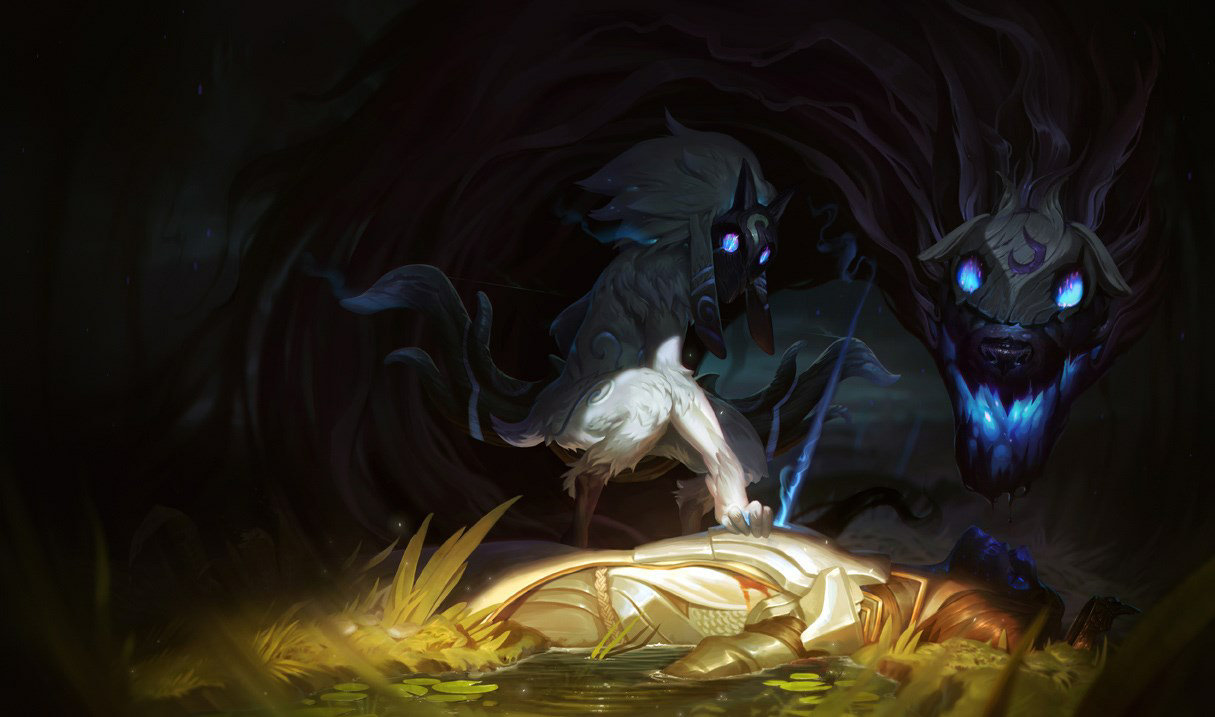 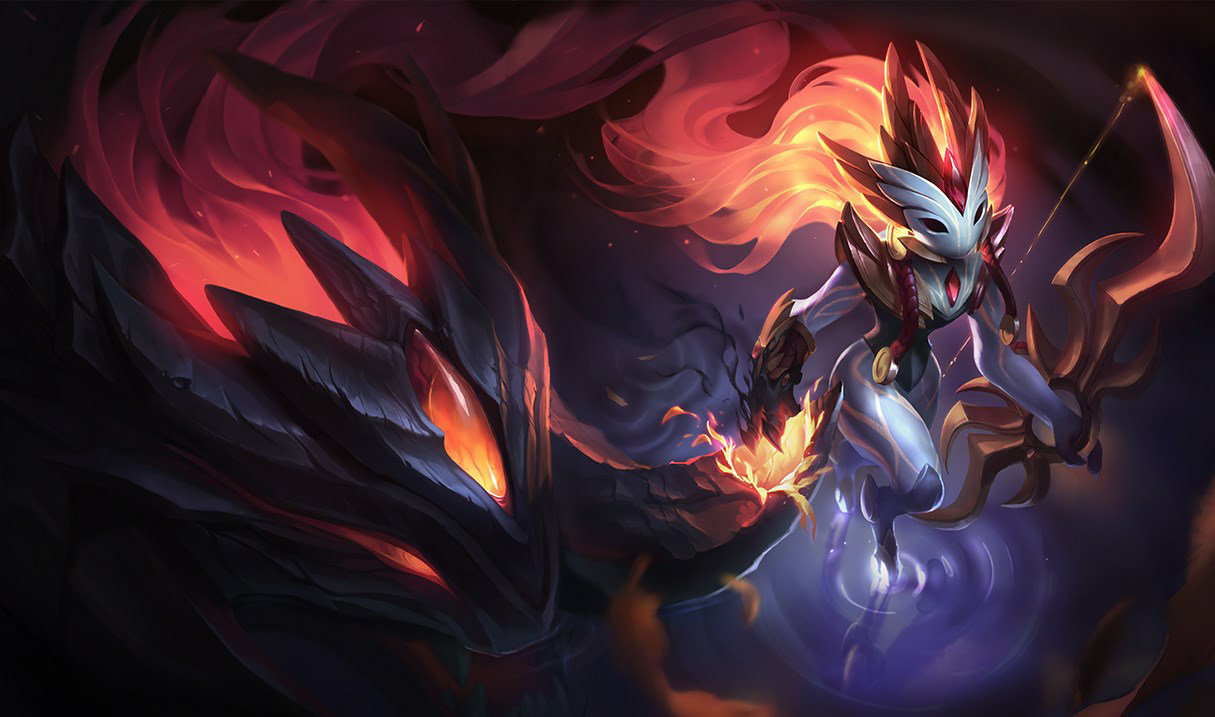 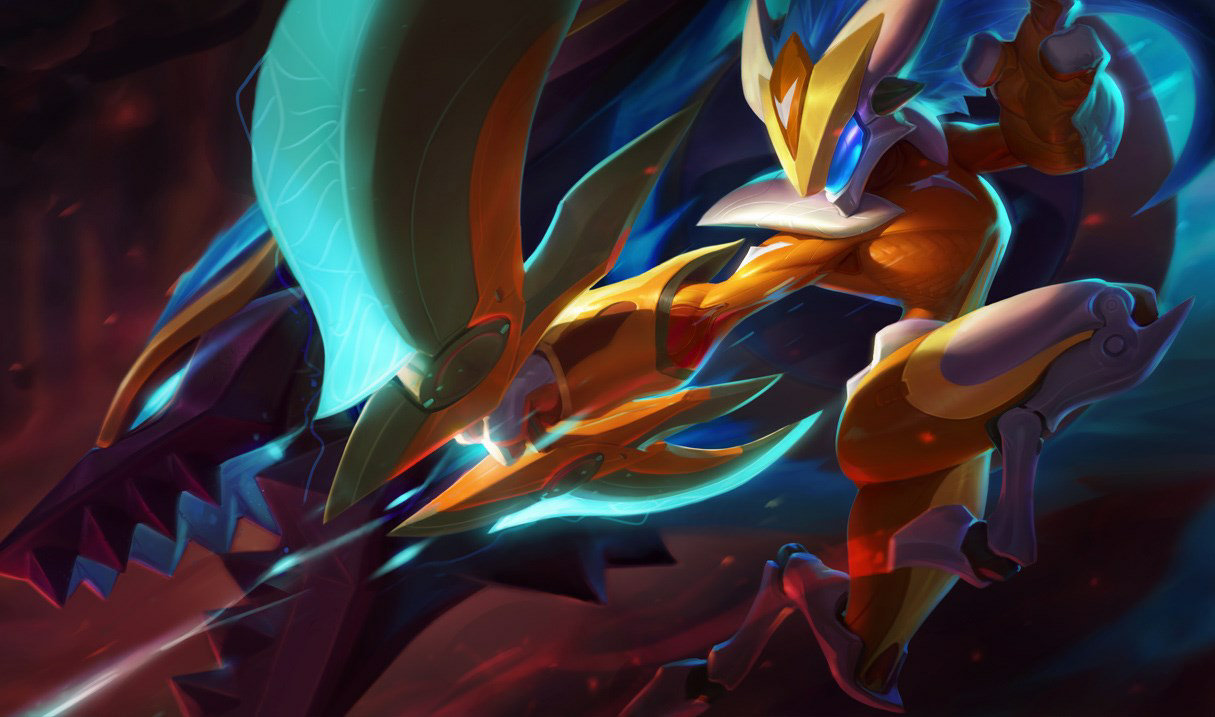 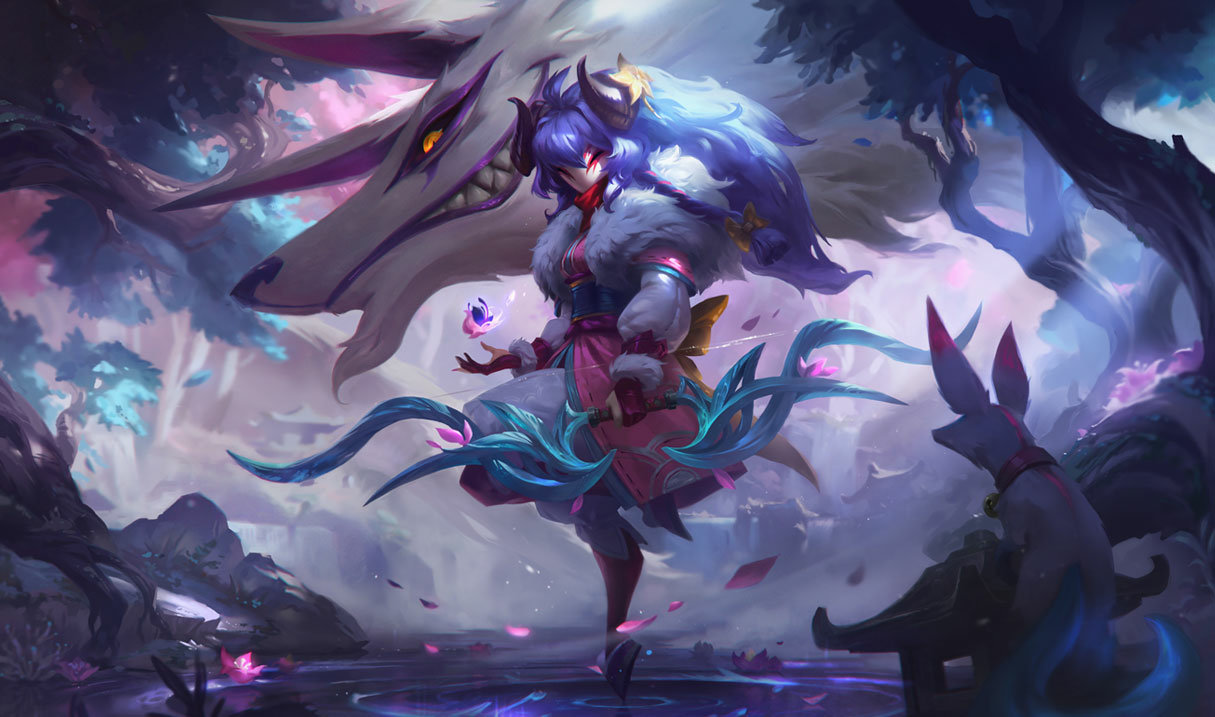 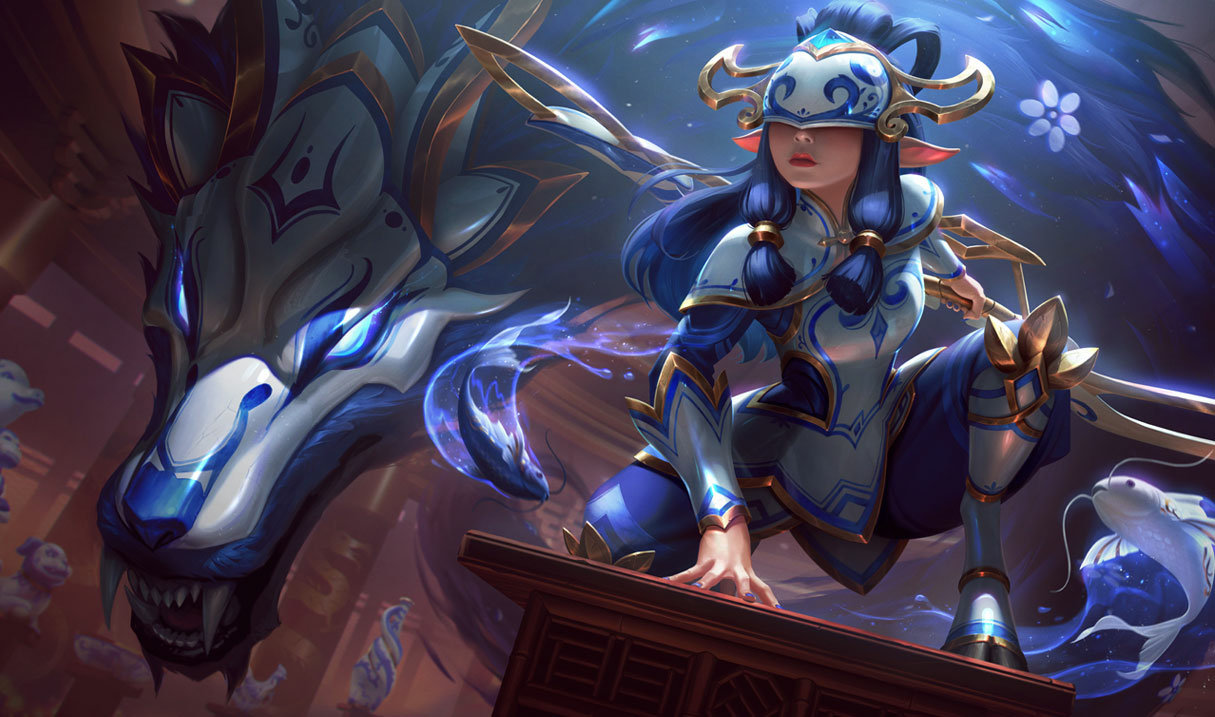 Separate, but never parted, Kindred represents the twin essences of death. Lamb's bow offers a swift release from the mortal realm for those who accept their fate. Wolf hunts down those who run from their end, delivering violent finality within his crushing jaws. Though interpretations of Kindred's nature vary across Runeterra, every mortal must choose the true face of their death.