How to counter Nidalee in: 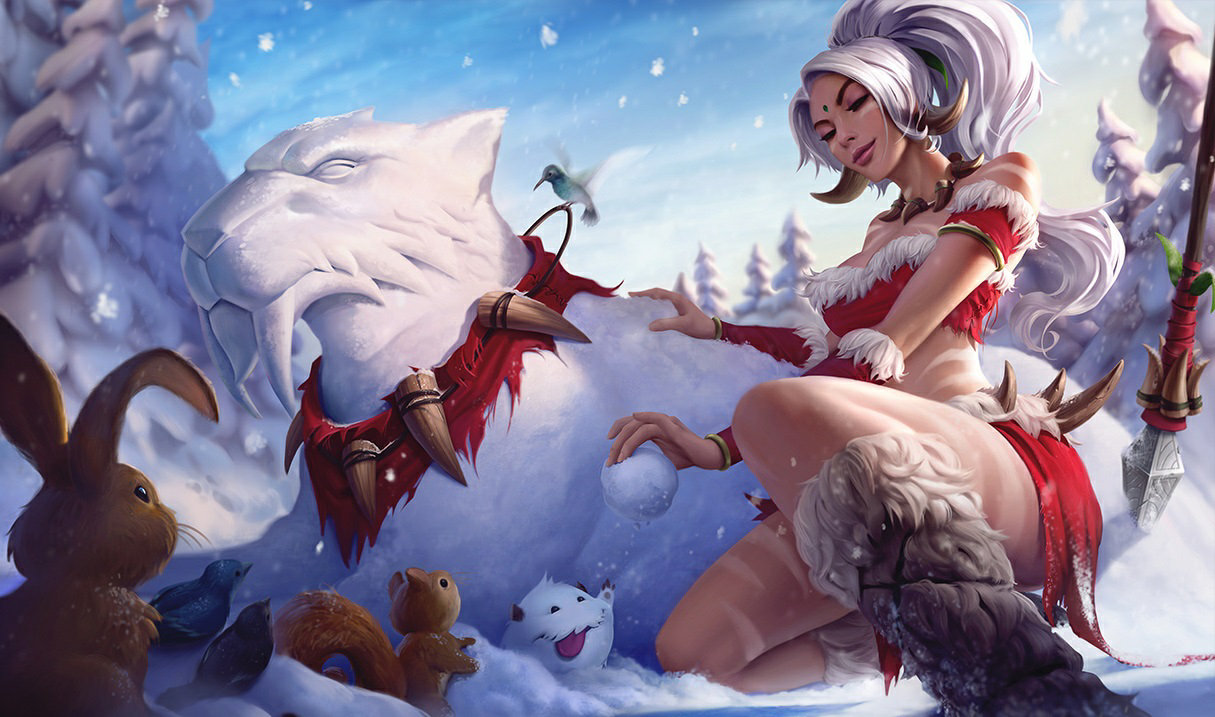 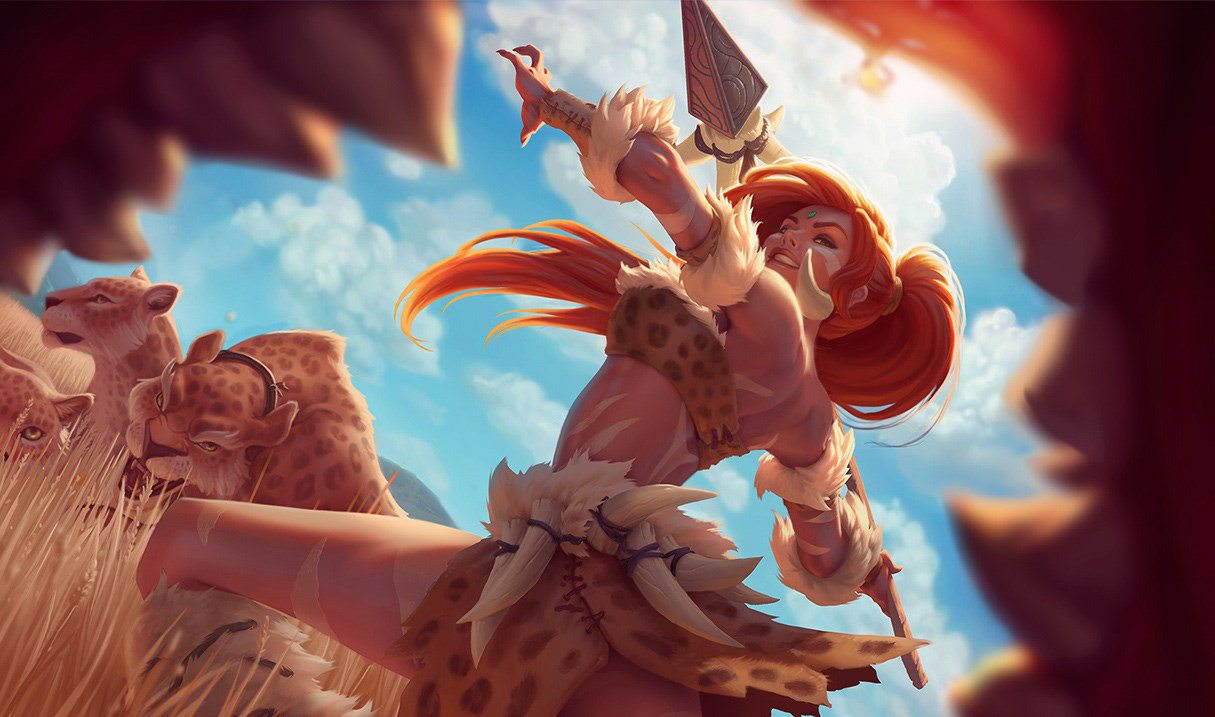 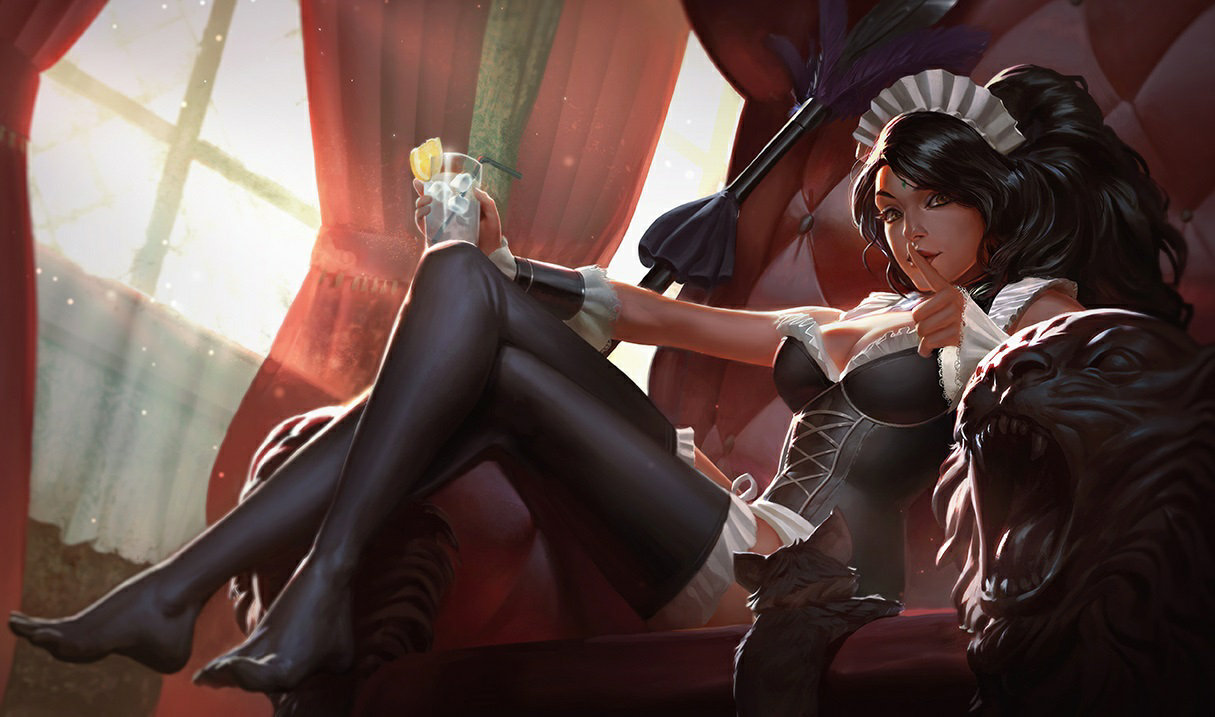 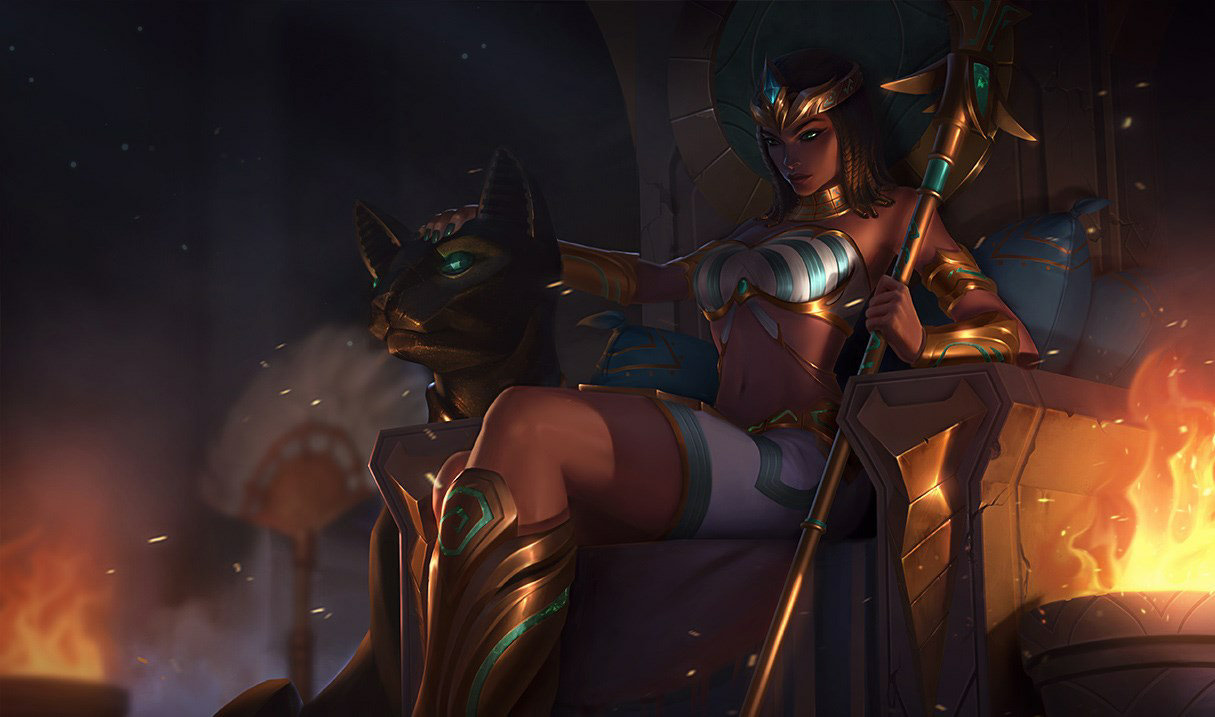 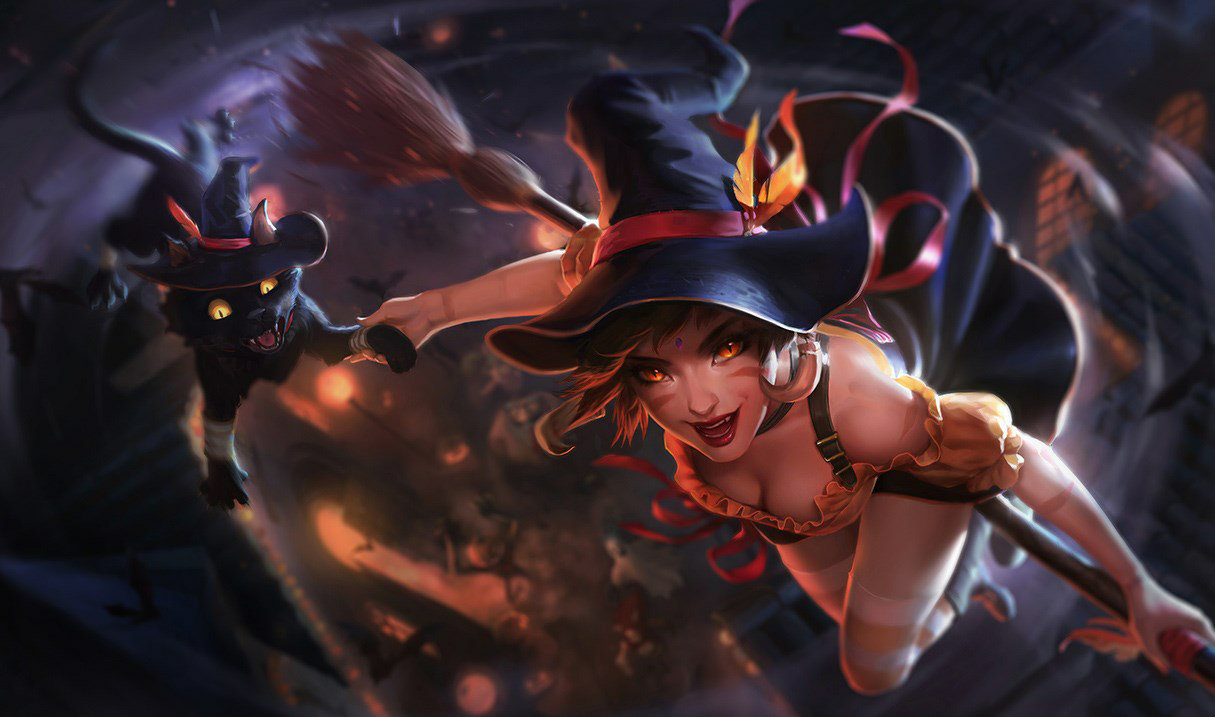 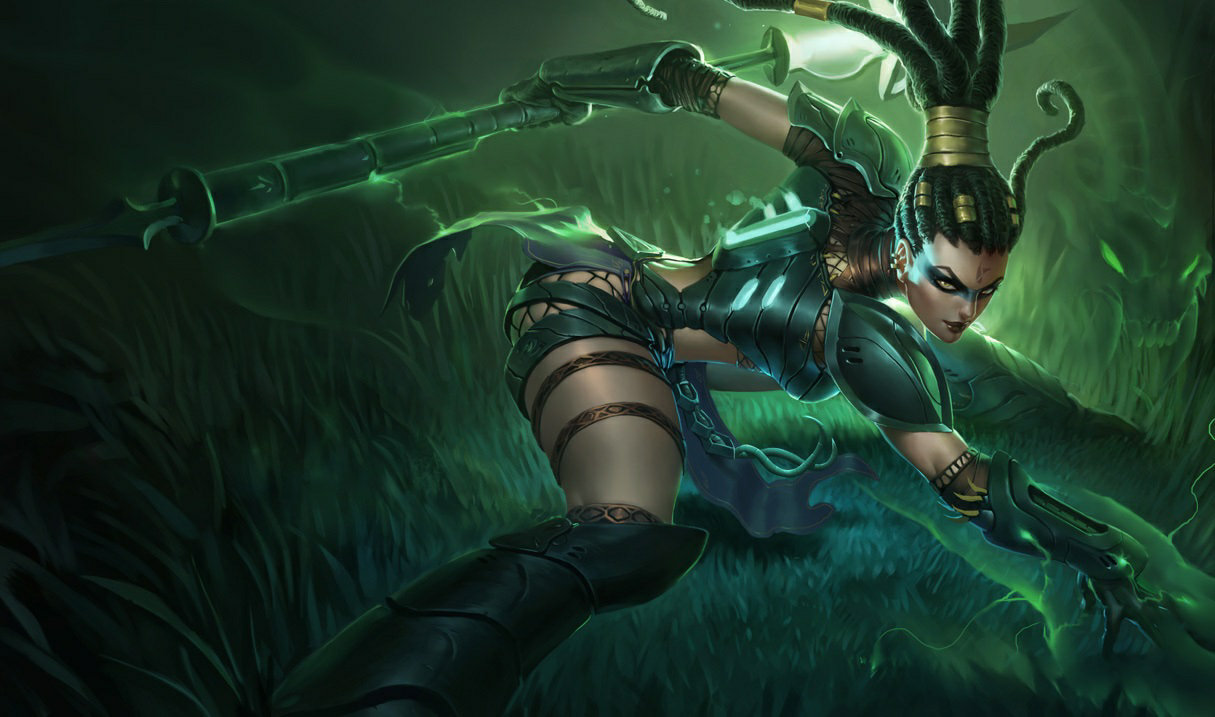 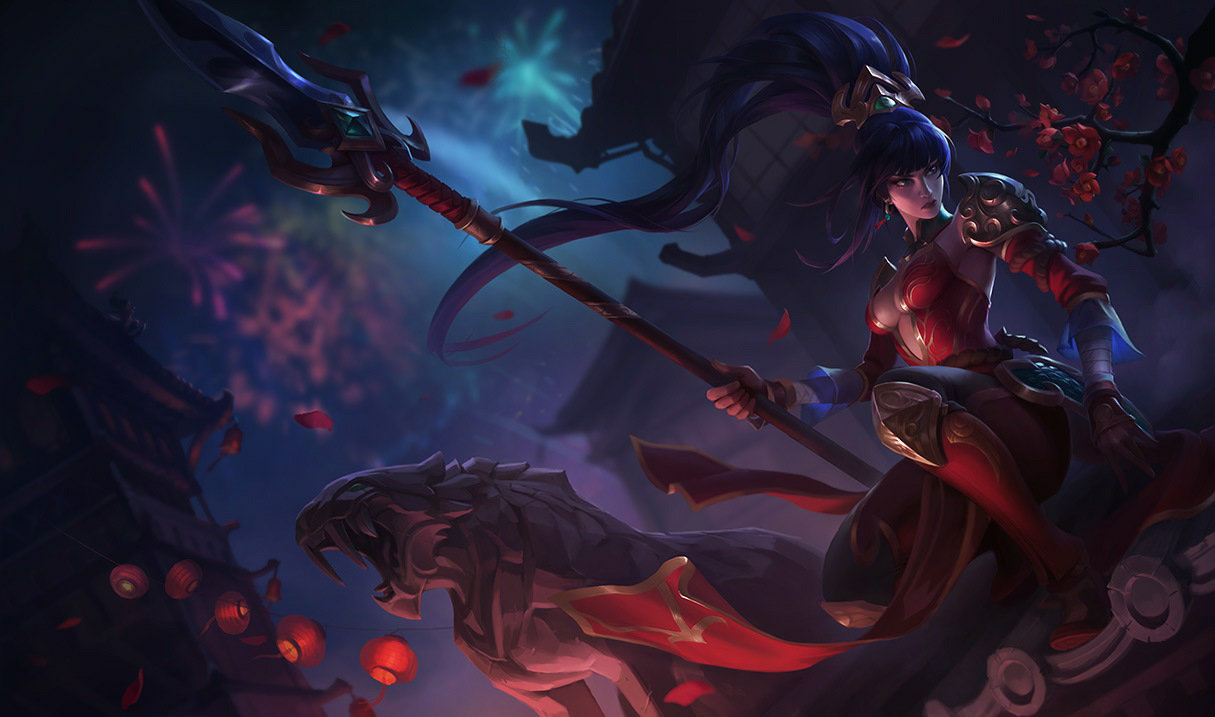 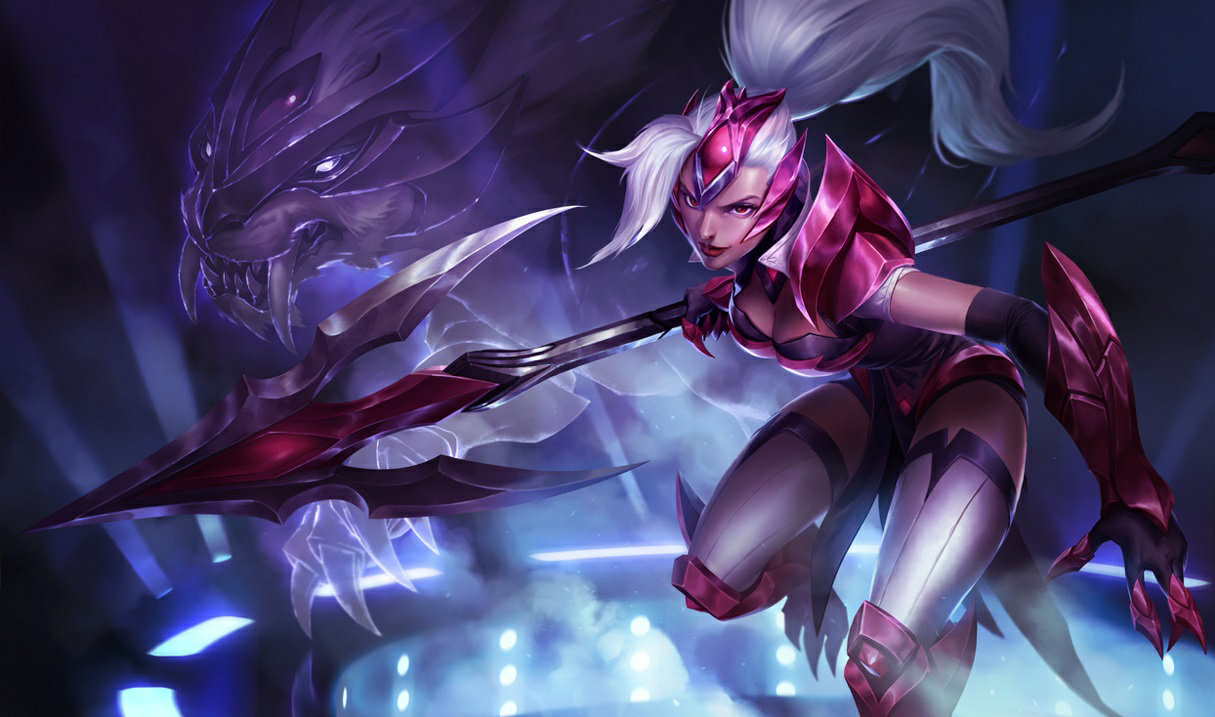 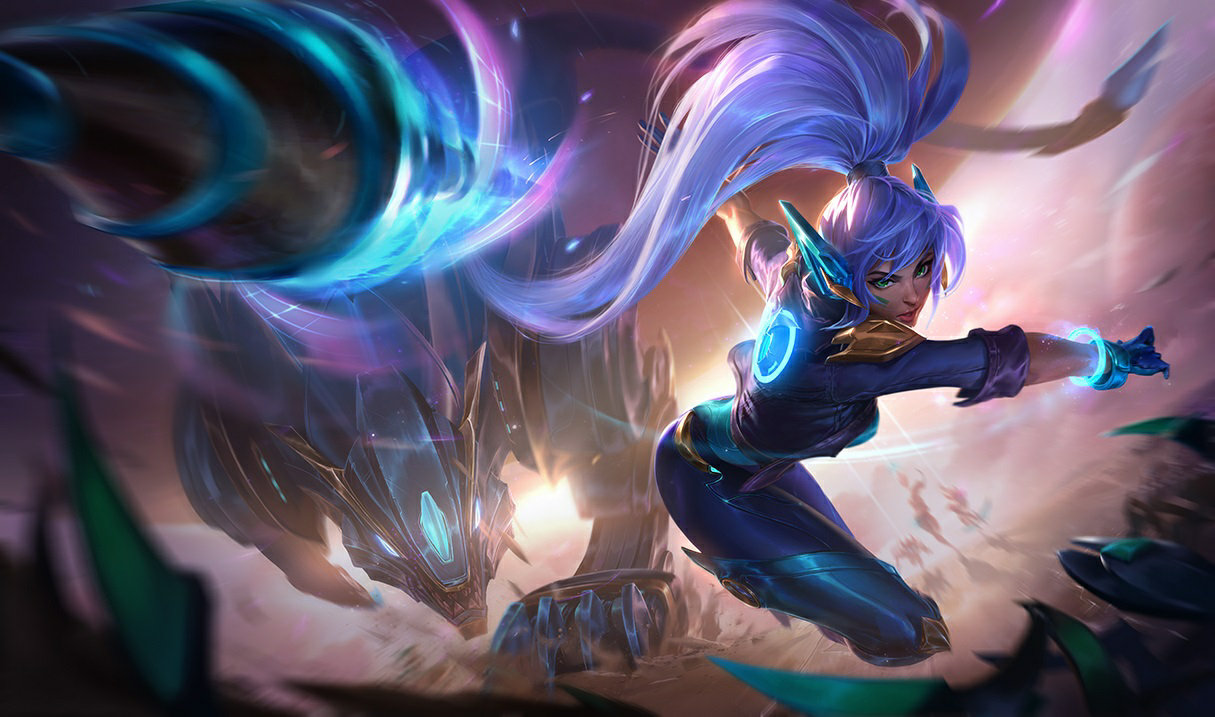 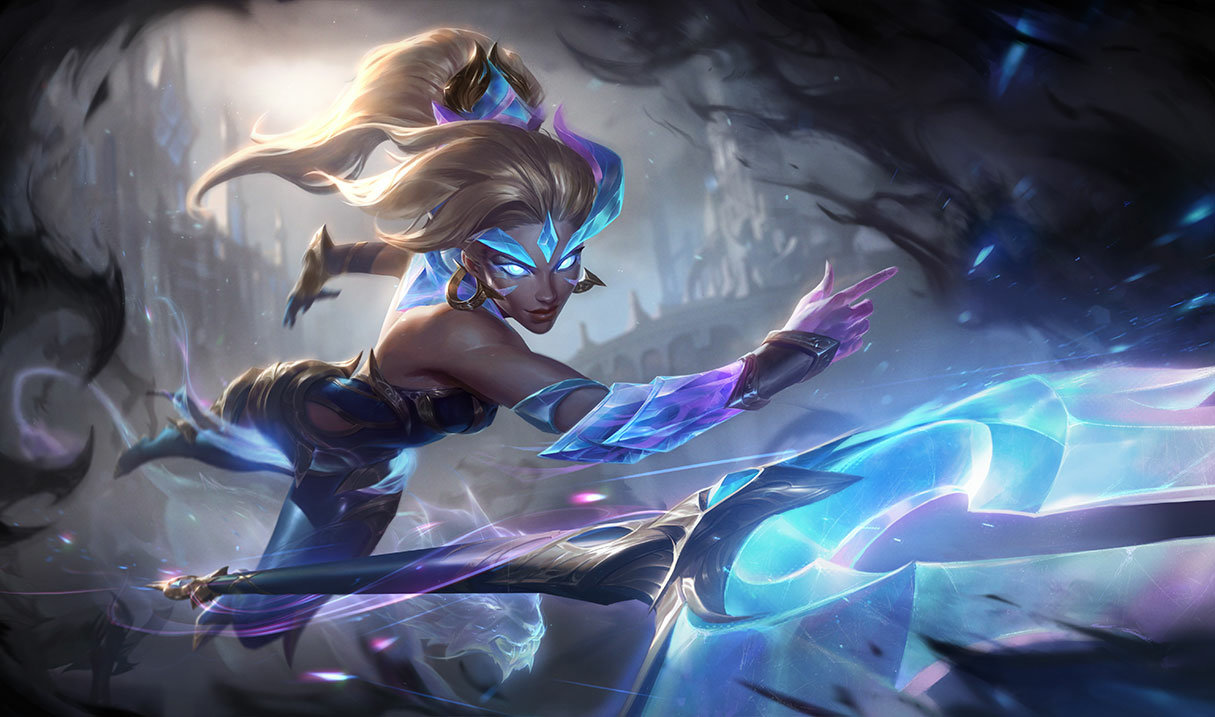 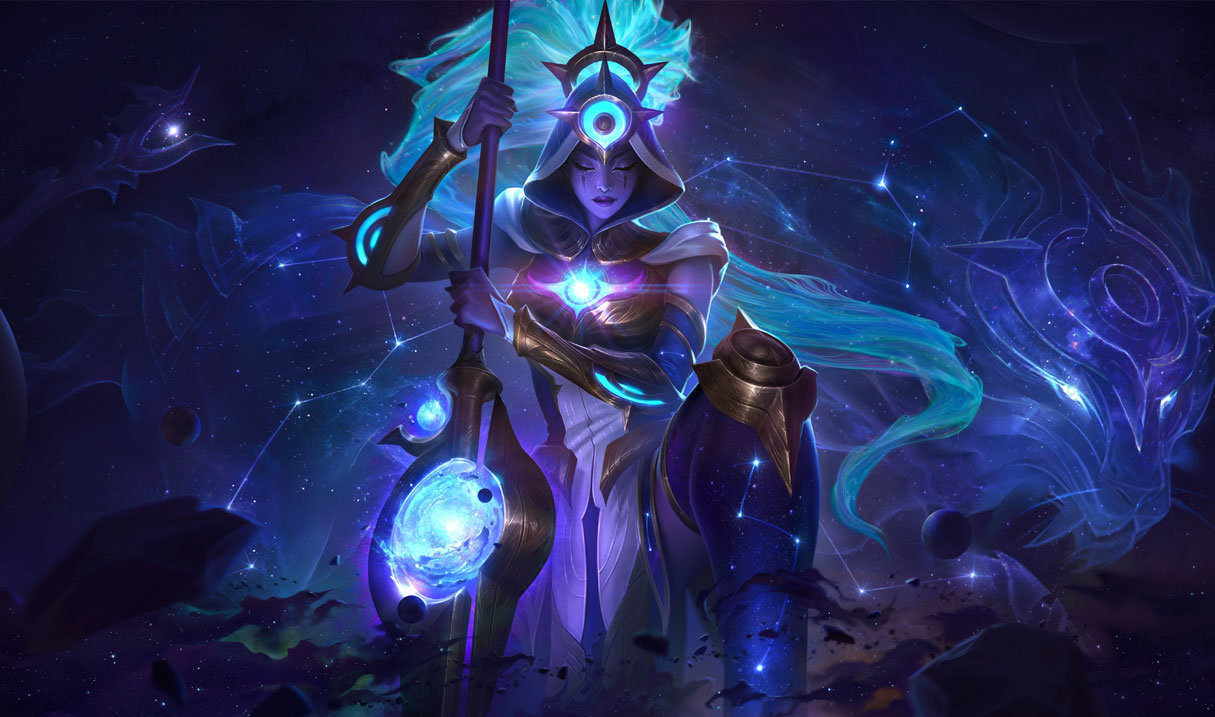 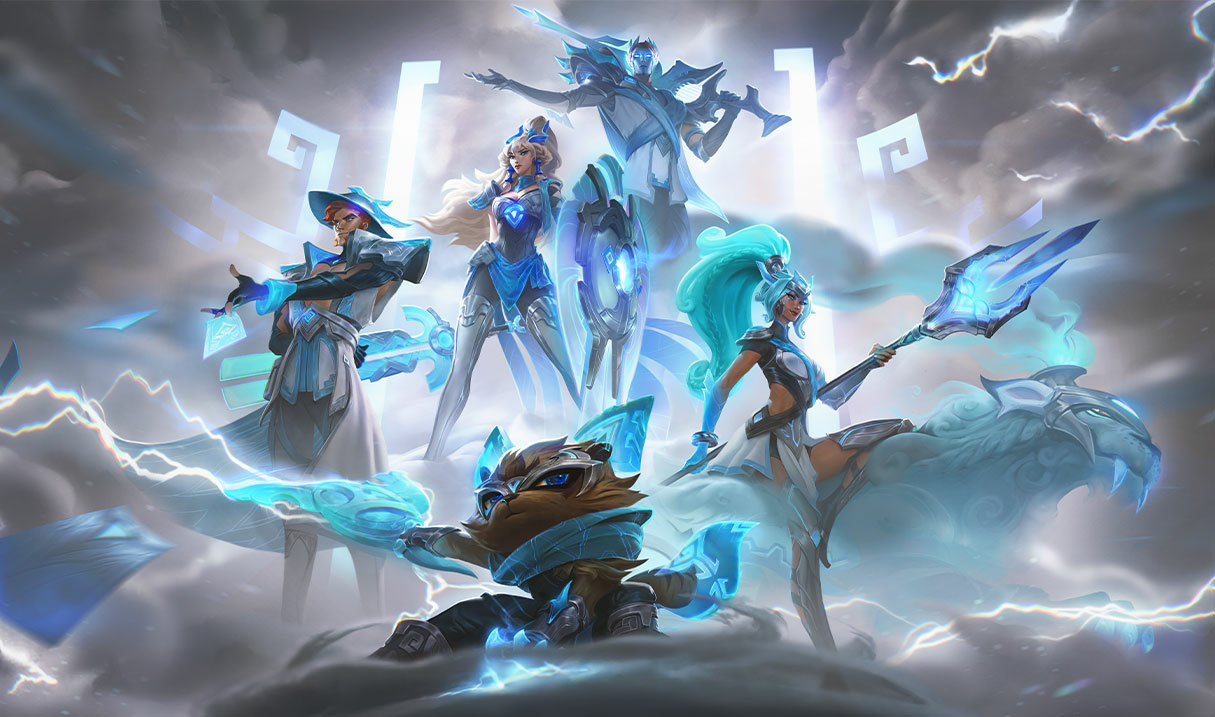 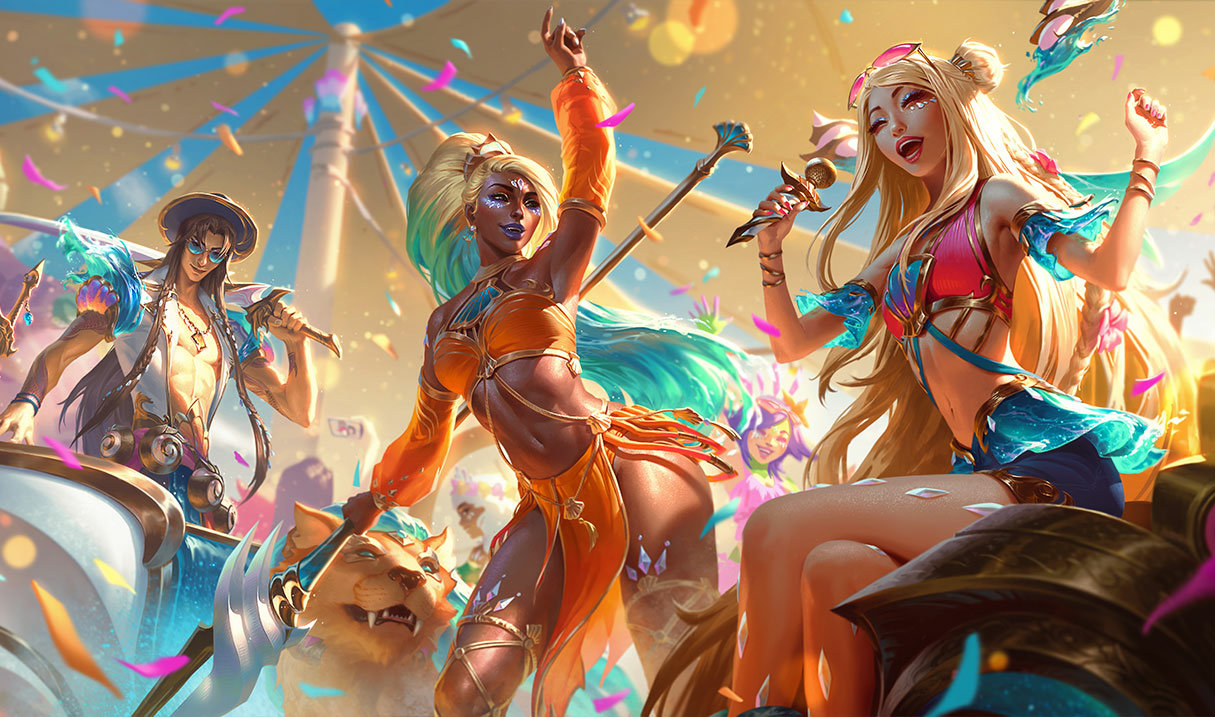 Raised in the deepest jungle, Nidalee is a master tracker who can shapeshift into a ferocious cougar at will. Neither wholly woman nor beast, she viciously defends her territory from any and all trespassers, with carefully placed traps and deft spear throws. She cripples her quarry before pouncing on them in feline form—the lucky few who survive tell tales of a wild woman with razor-sharp instincts, and even sharper claws...