How to counter Zilean in:

Ahead? Push your lead!

mid-game build example (when behind)

Damage and HP (Pick One) 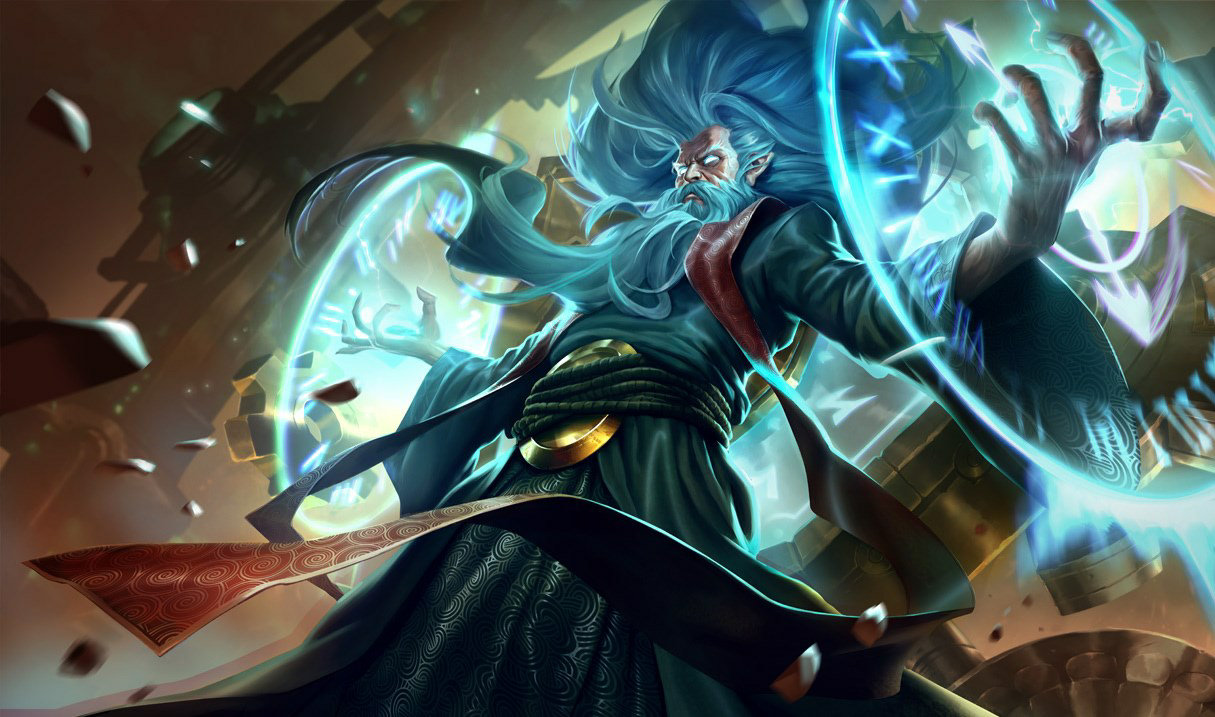 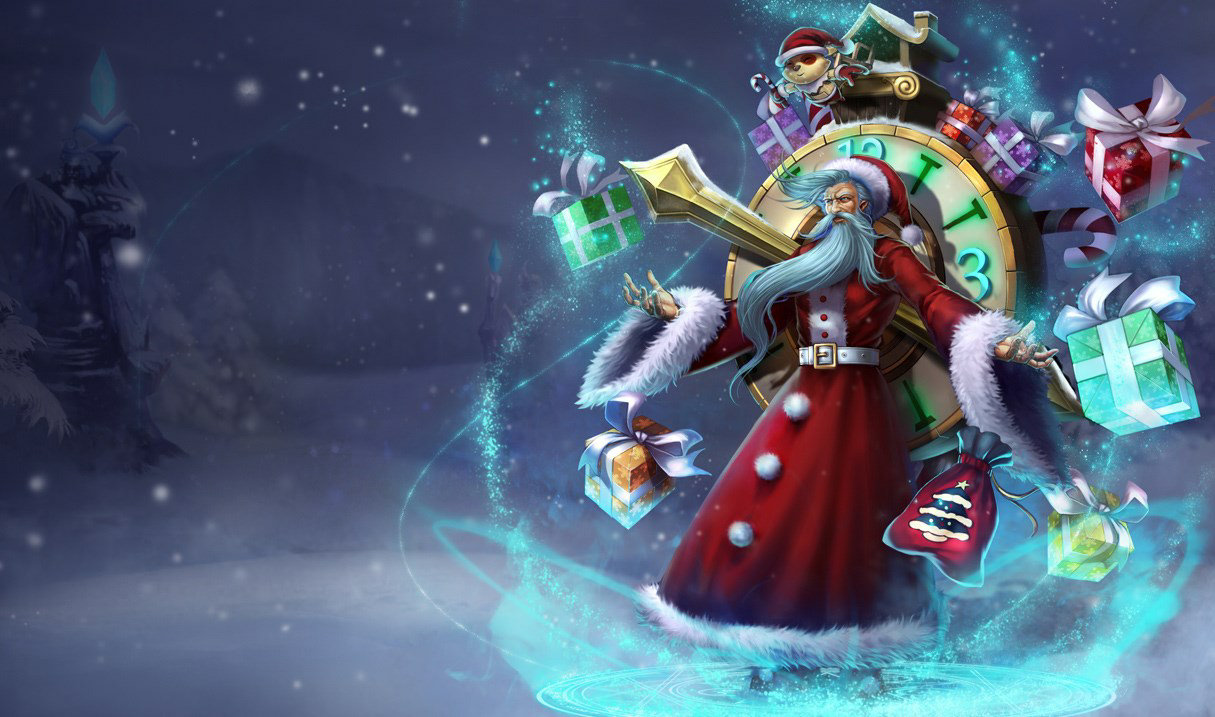 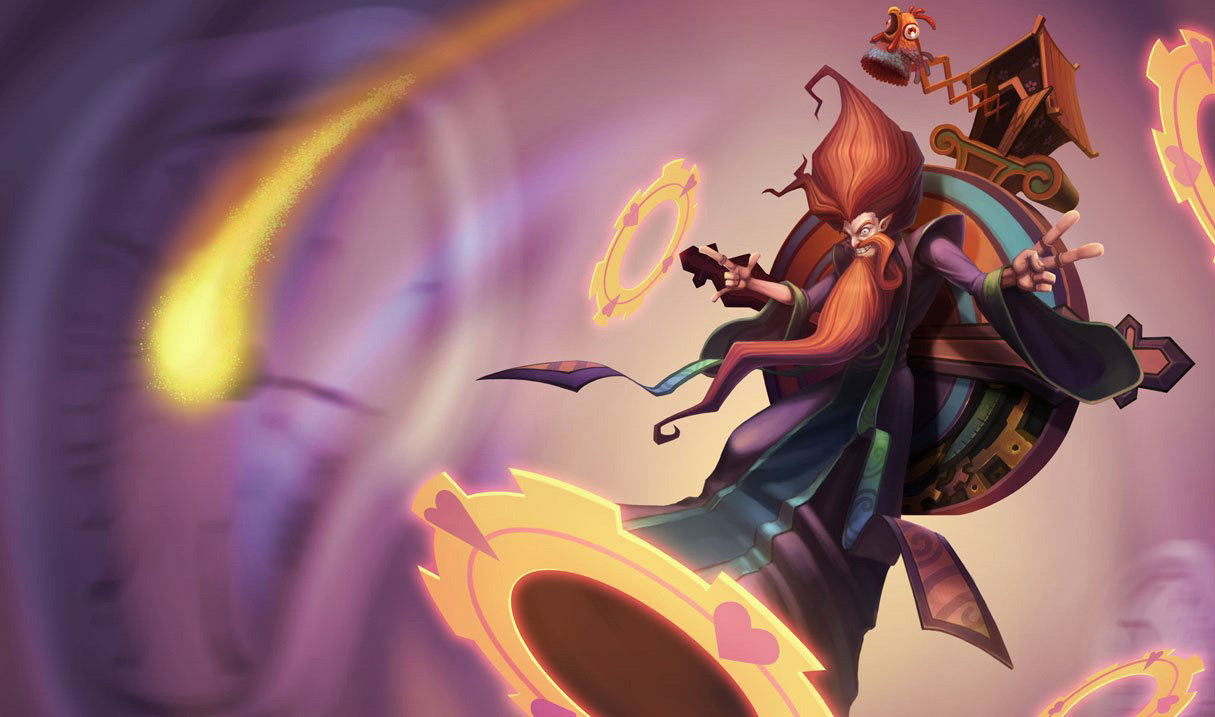 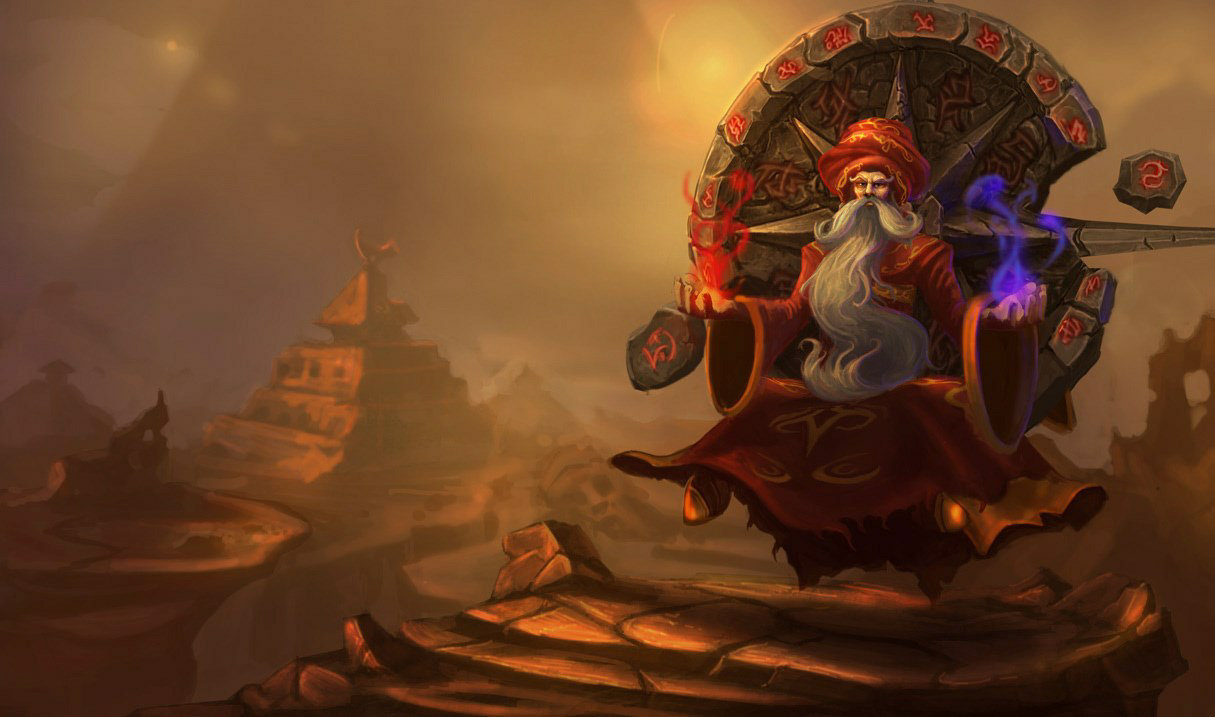 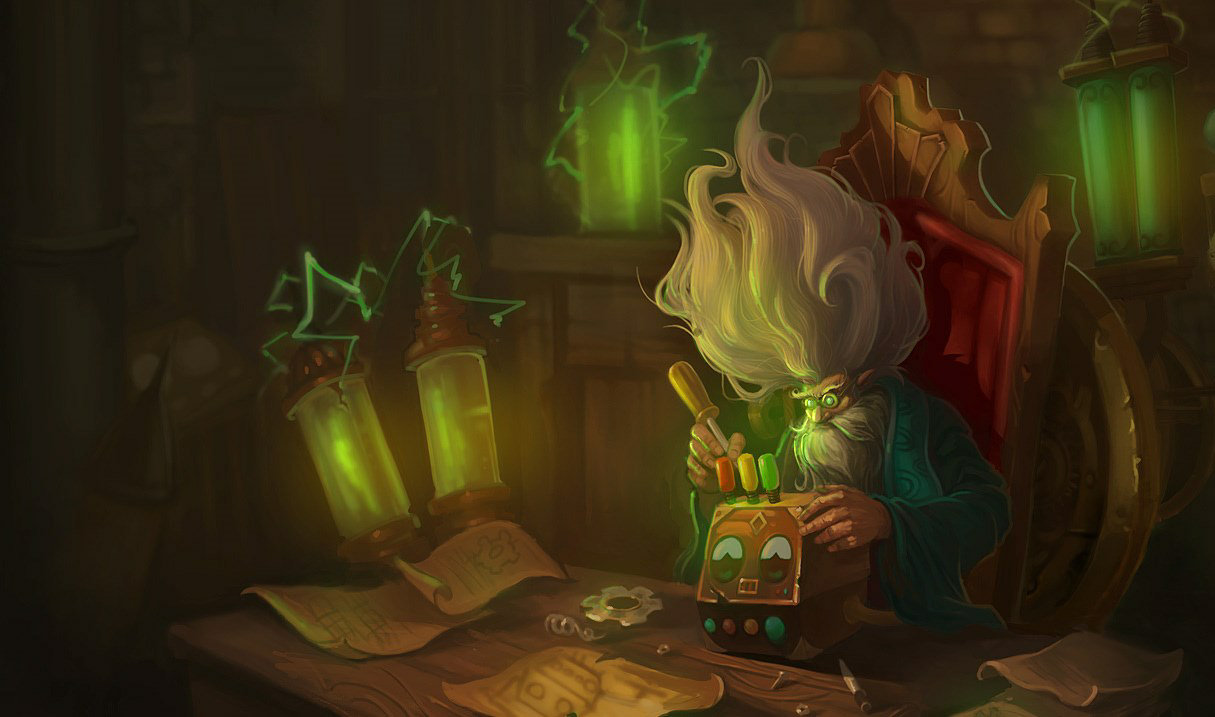 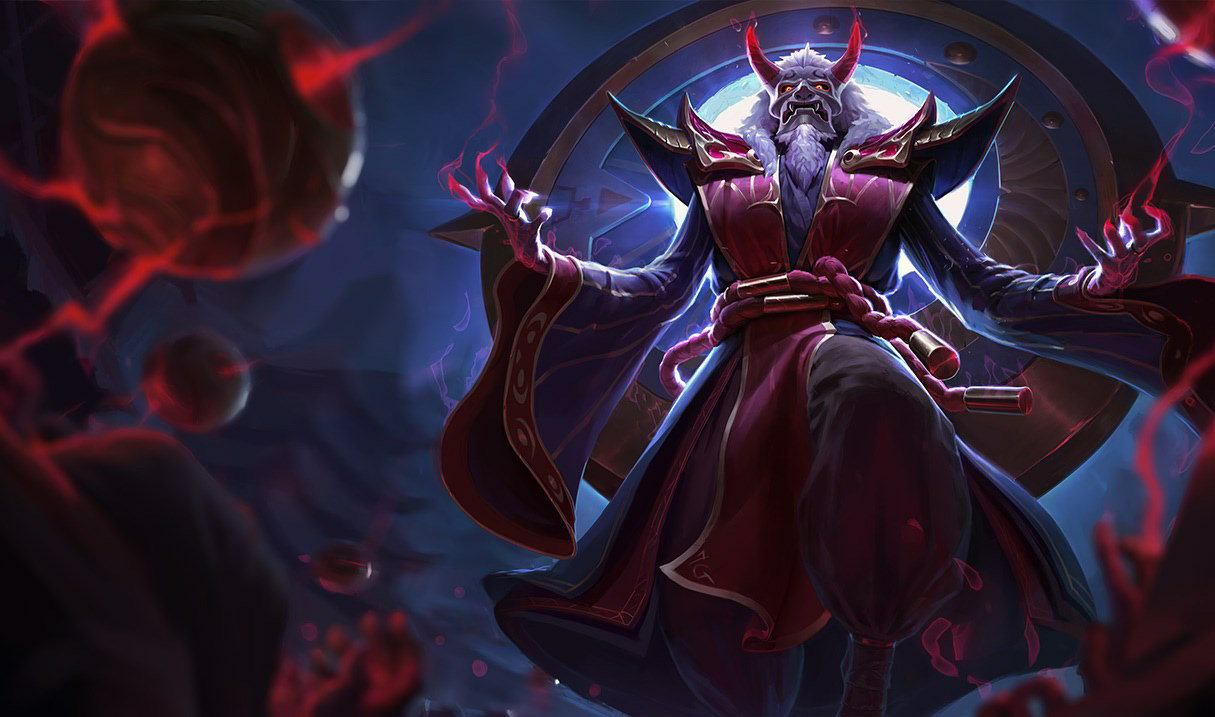 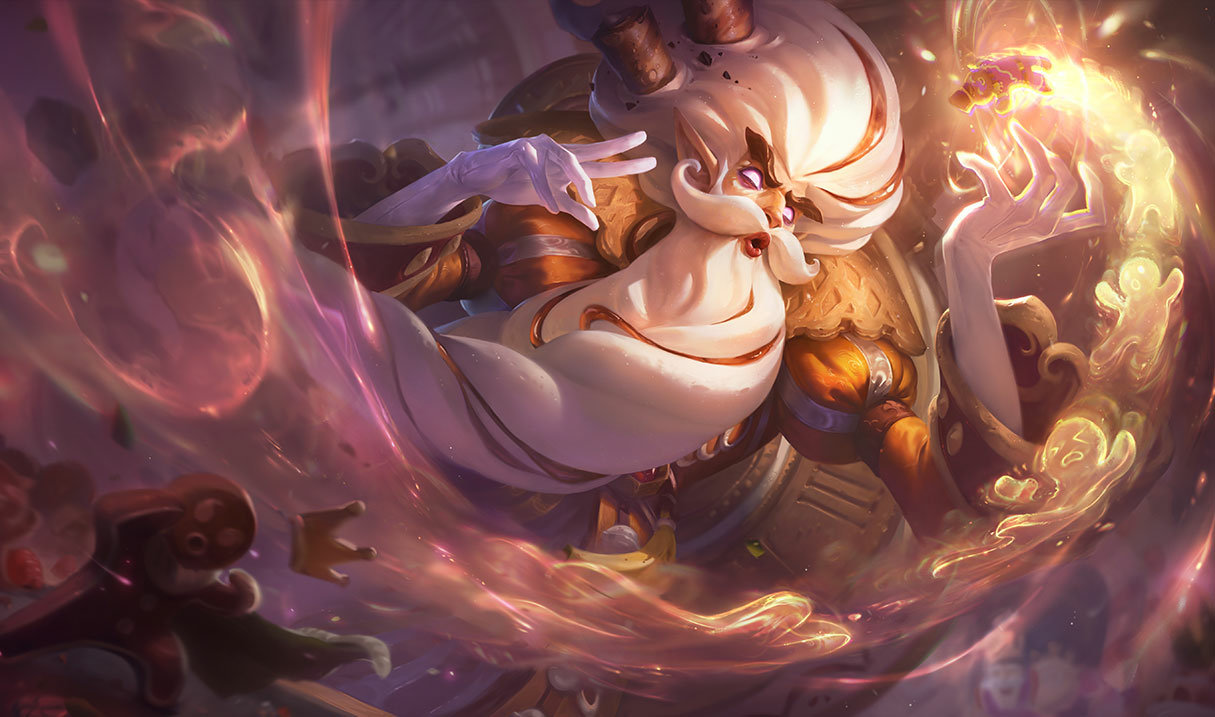 Once a powerful Icathian mage, Zilean became obsessed with the passage of time after witnessing his homeland's destruction by the Void. Unable to spare even a minute to grieve the catastrophic loss, he called upon ancient temporal magic to divine all possible outcomes. Having become functionally immortal, Zilean now drifts through the past, present, and future, bending and warping the flow of time around him, always searching for that elusive moment that will turn back the clock and undo Icathia's destruction.