Karma the Enlightened One

How to counter Karma in:

mythic items when ahead

mythic item when behind 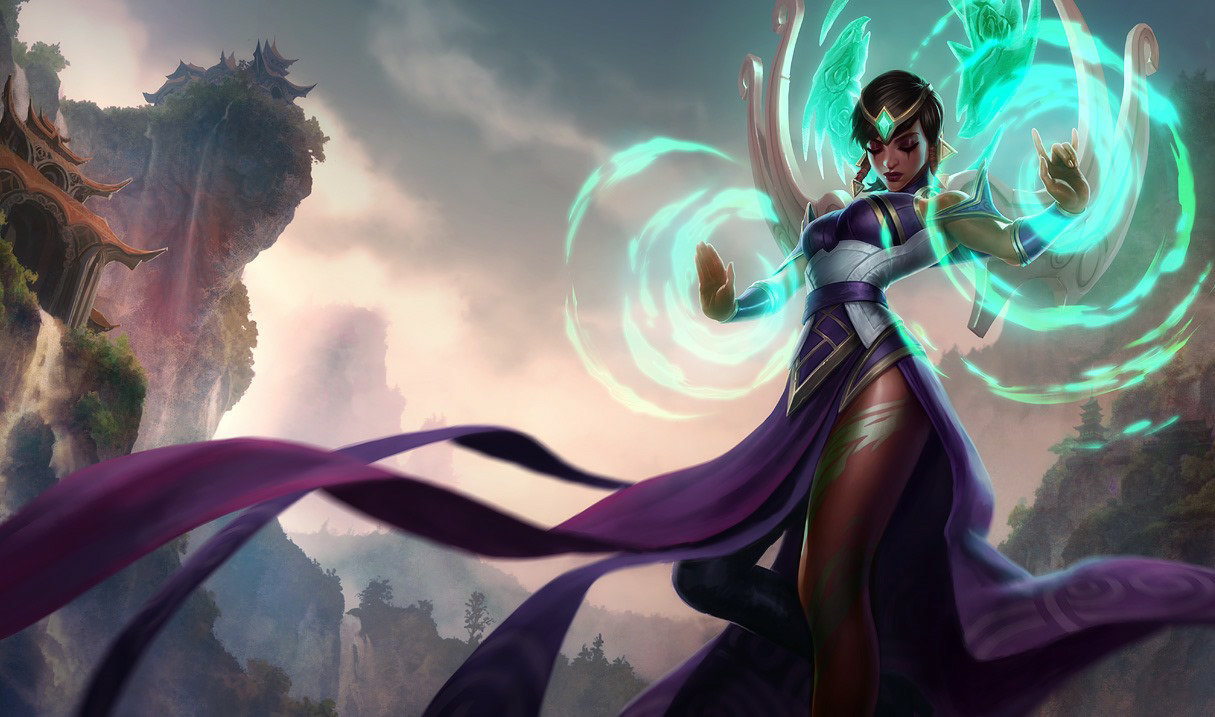 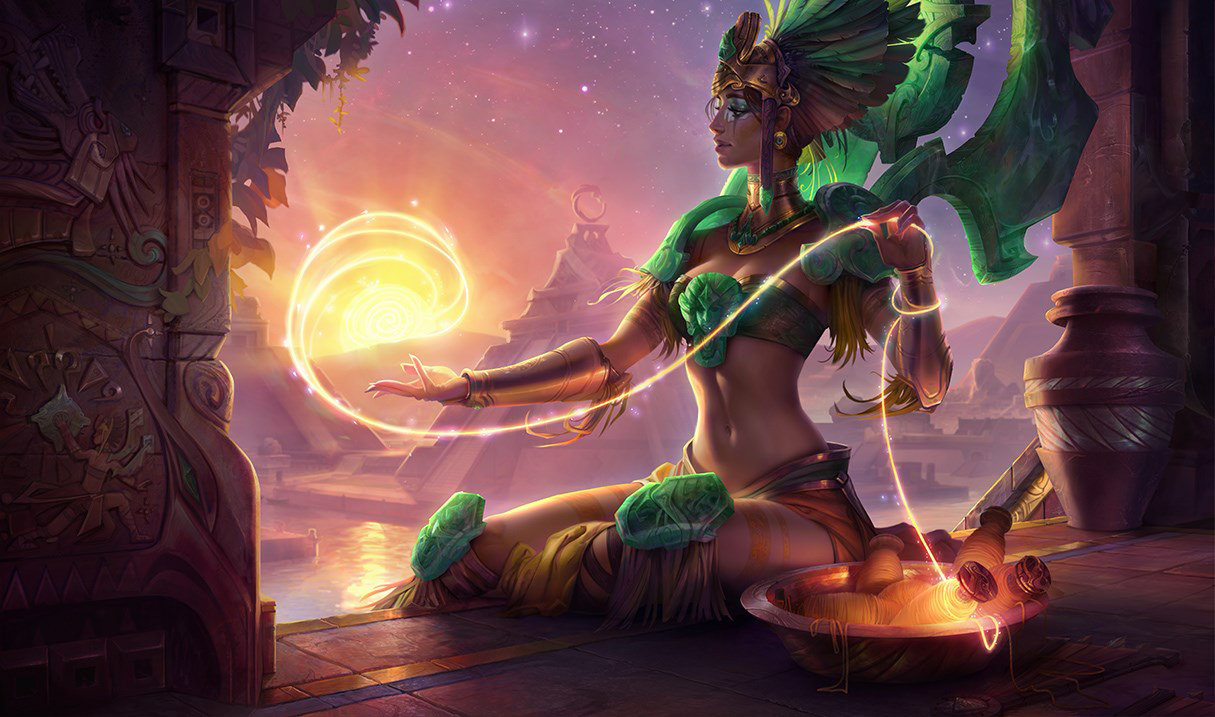 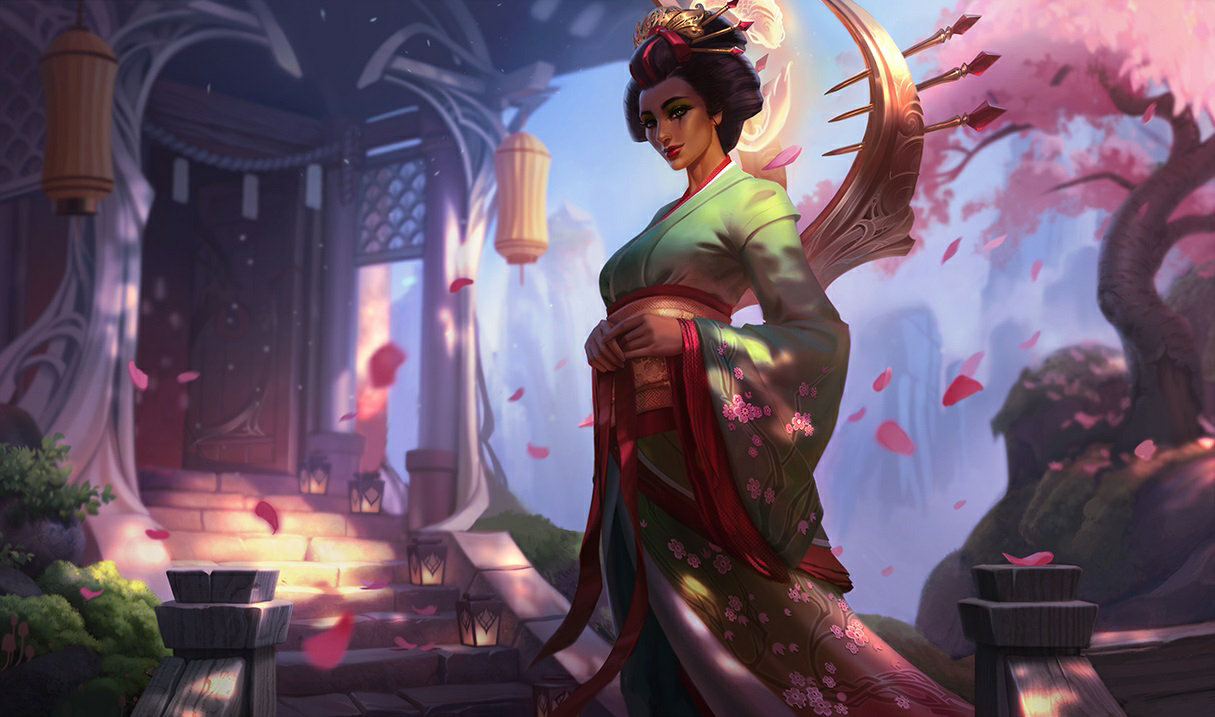 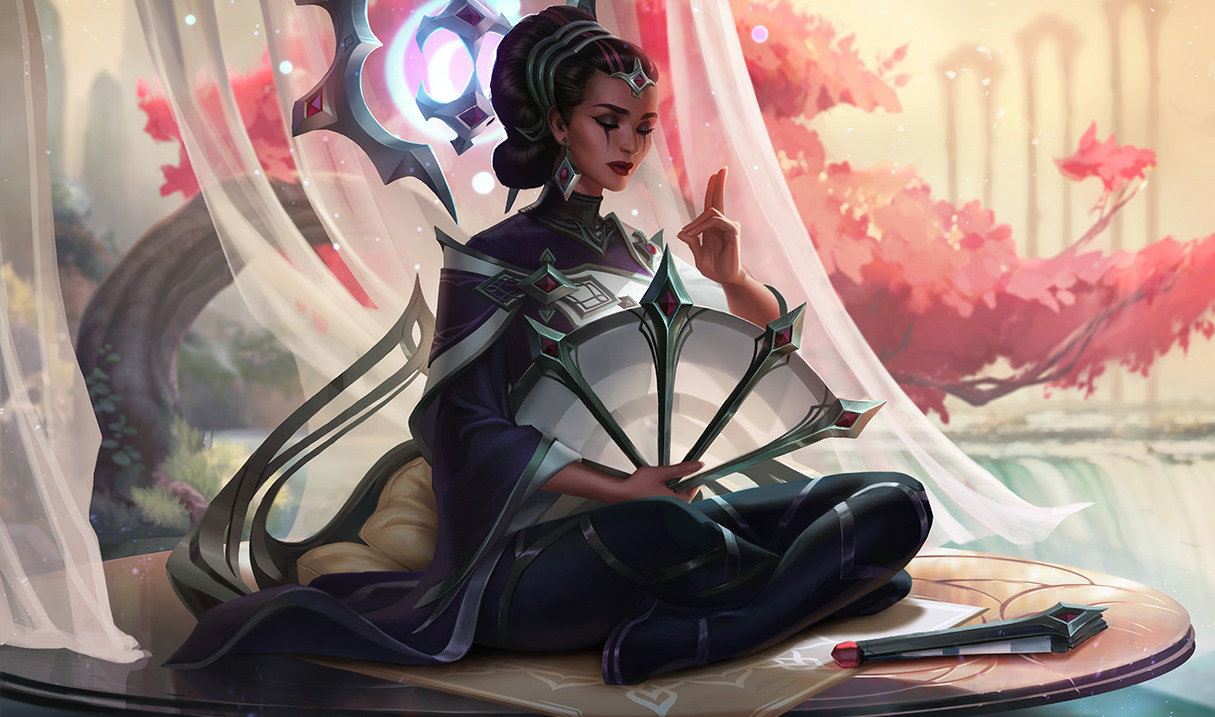 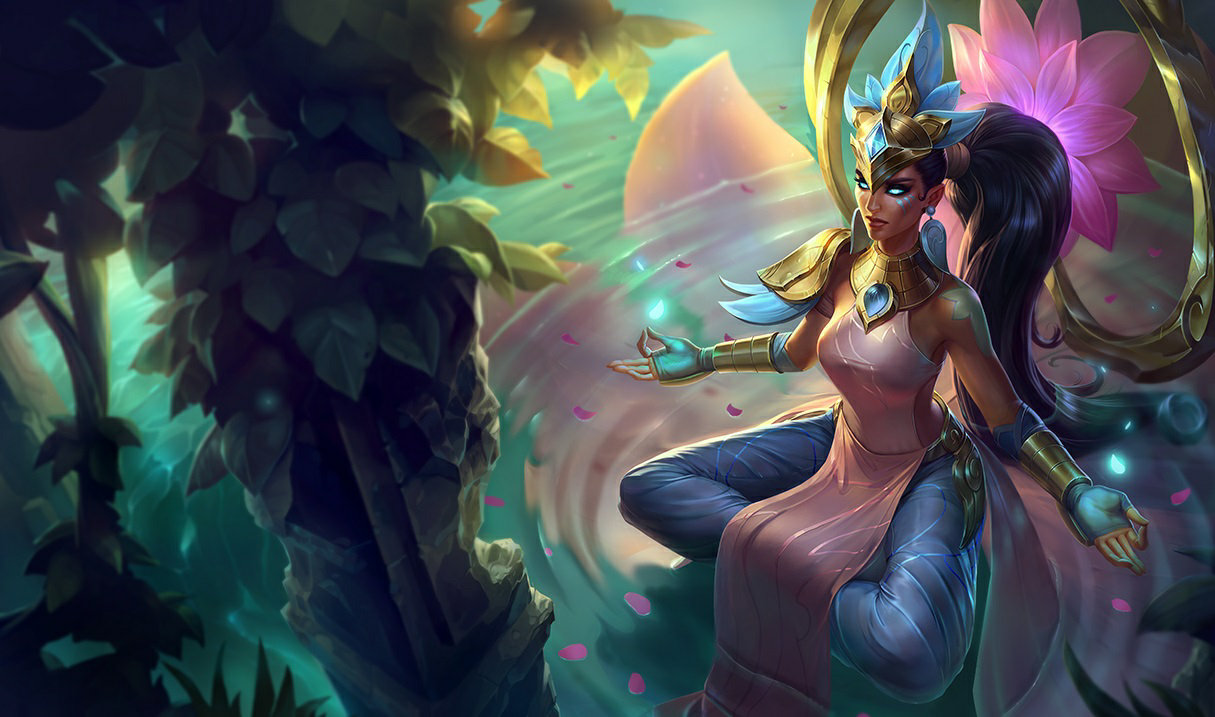 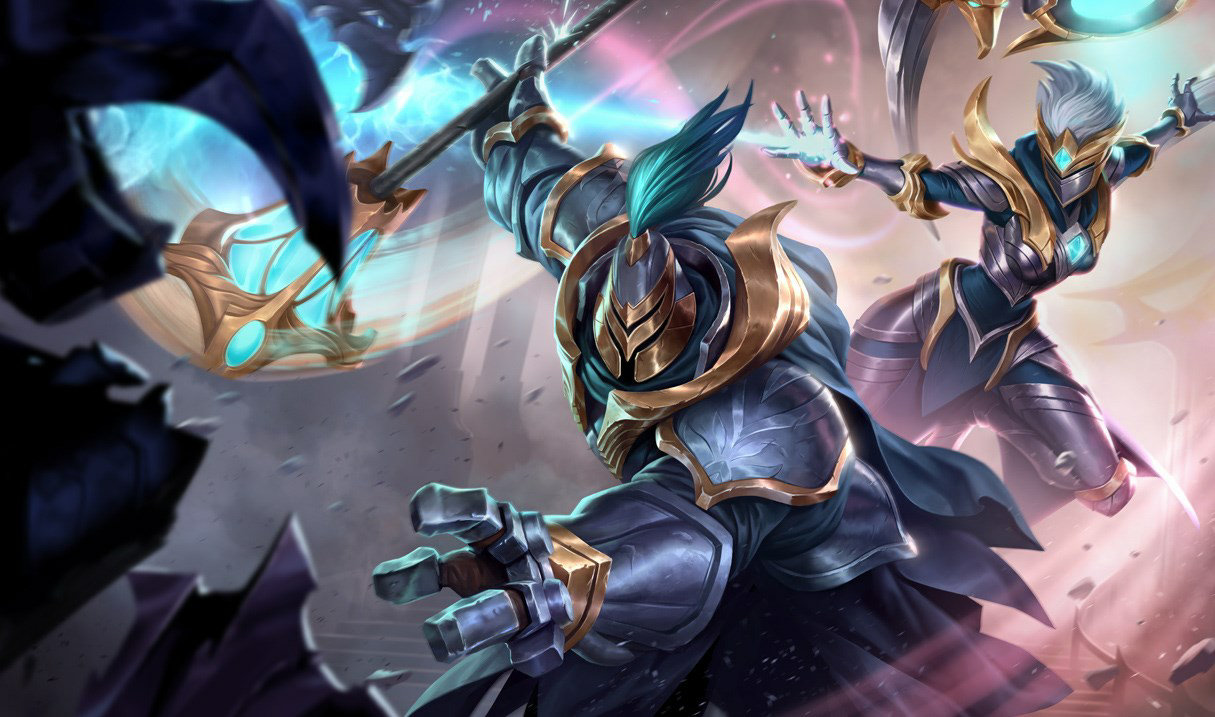 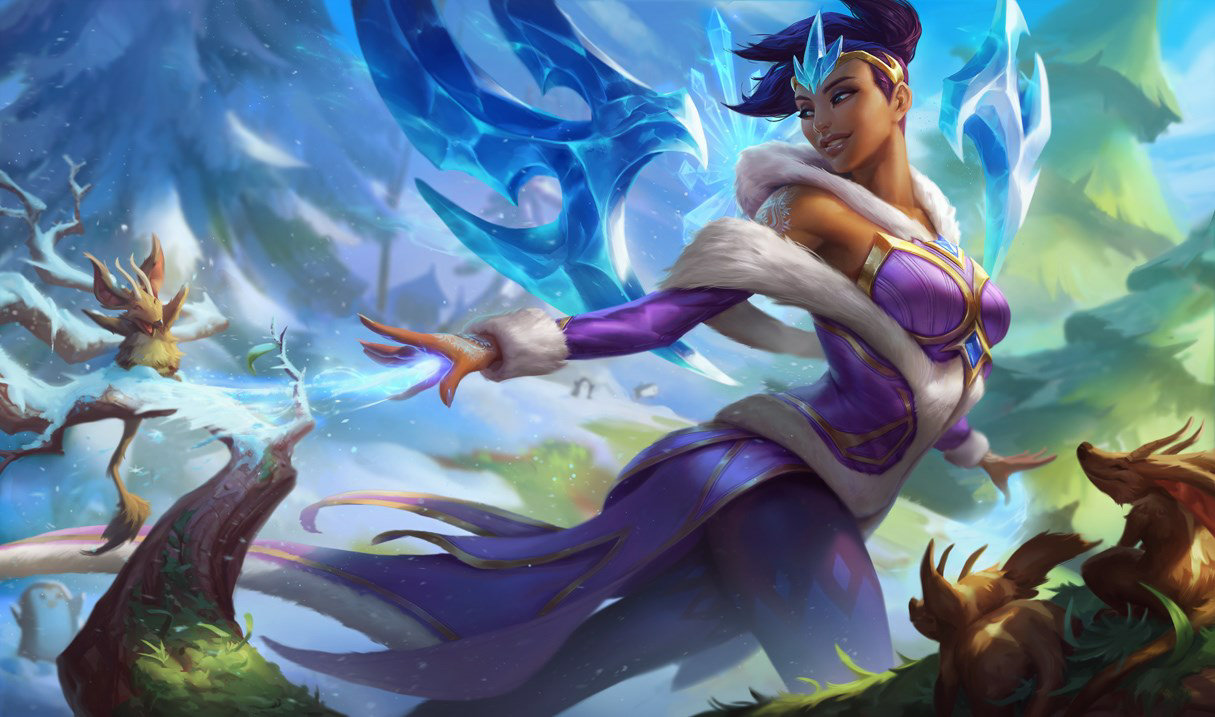 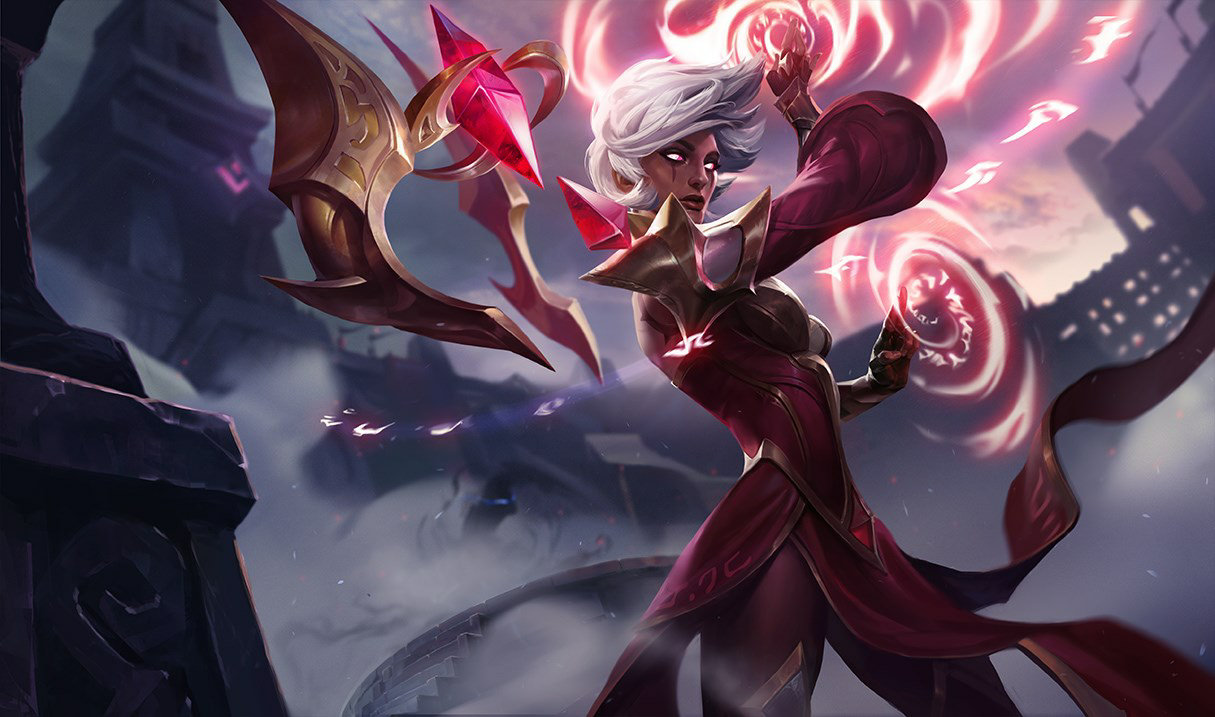 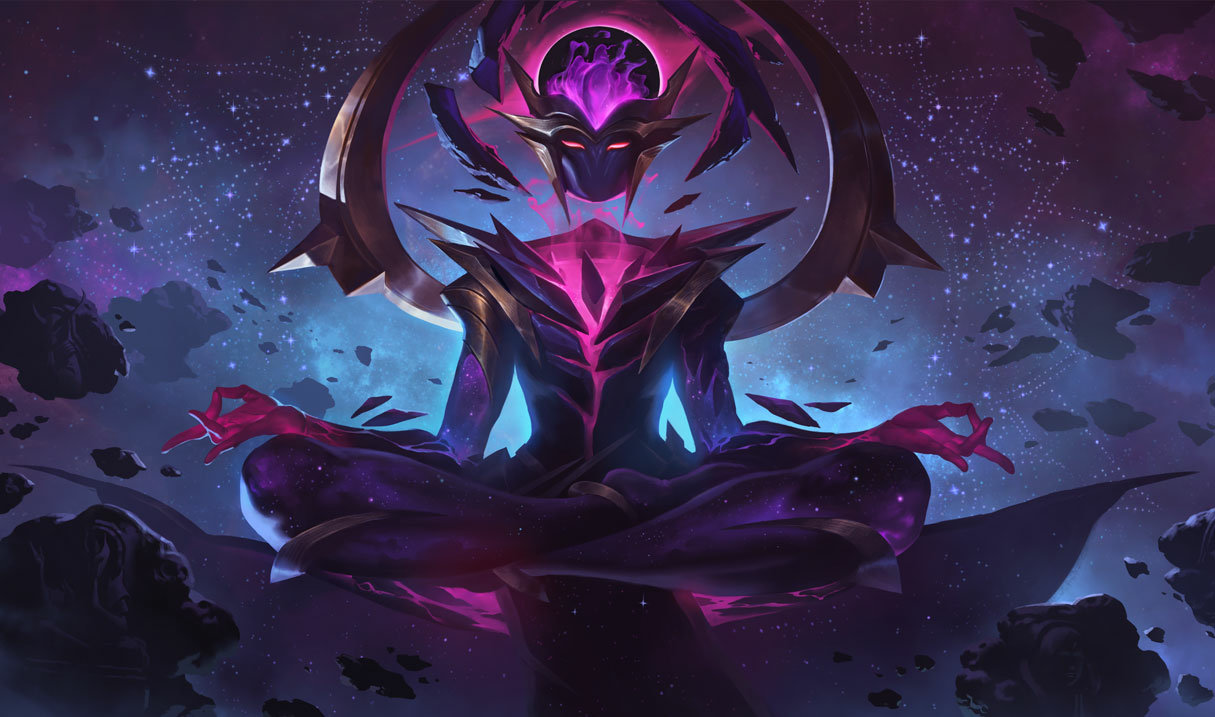 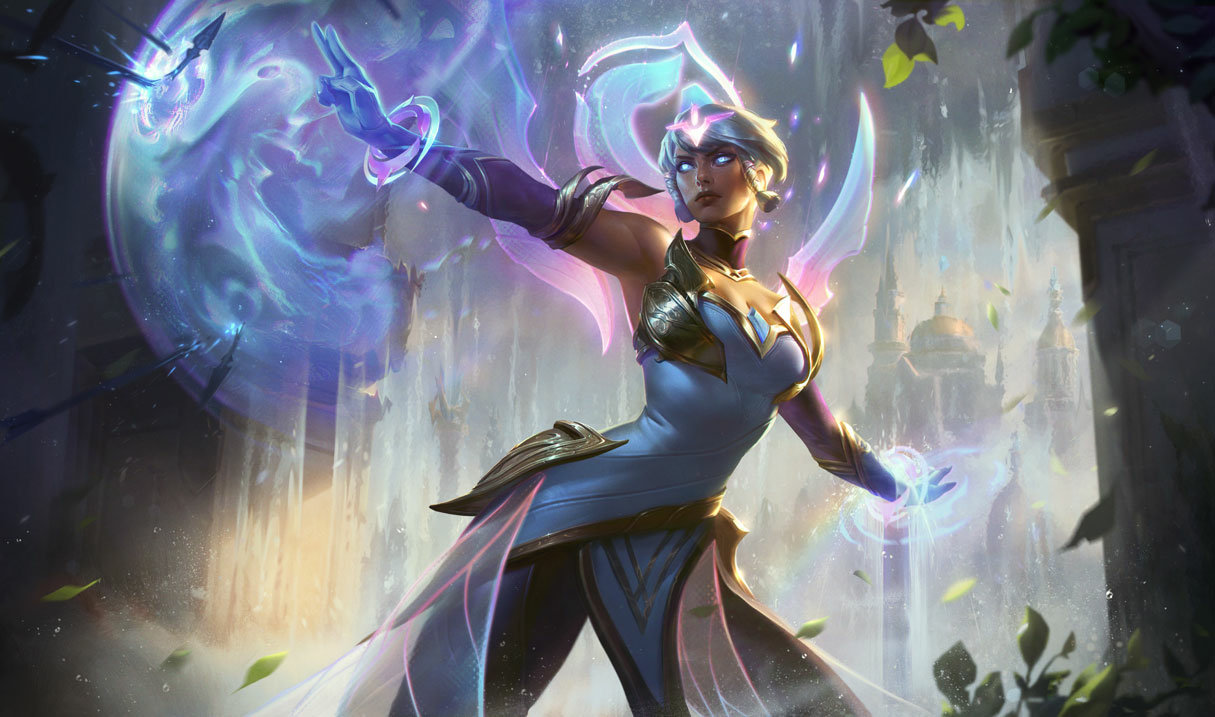 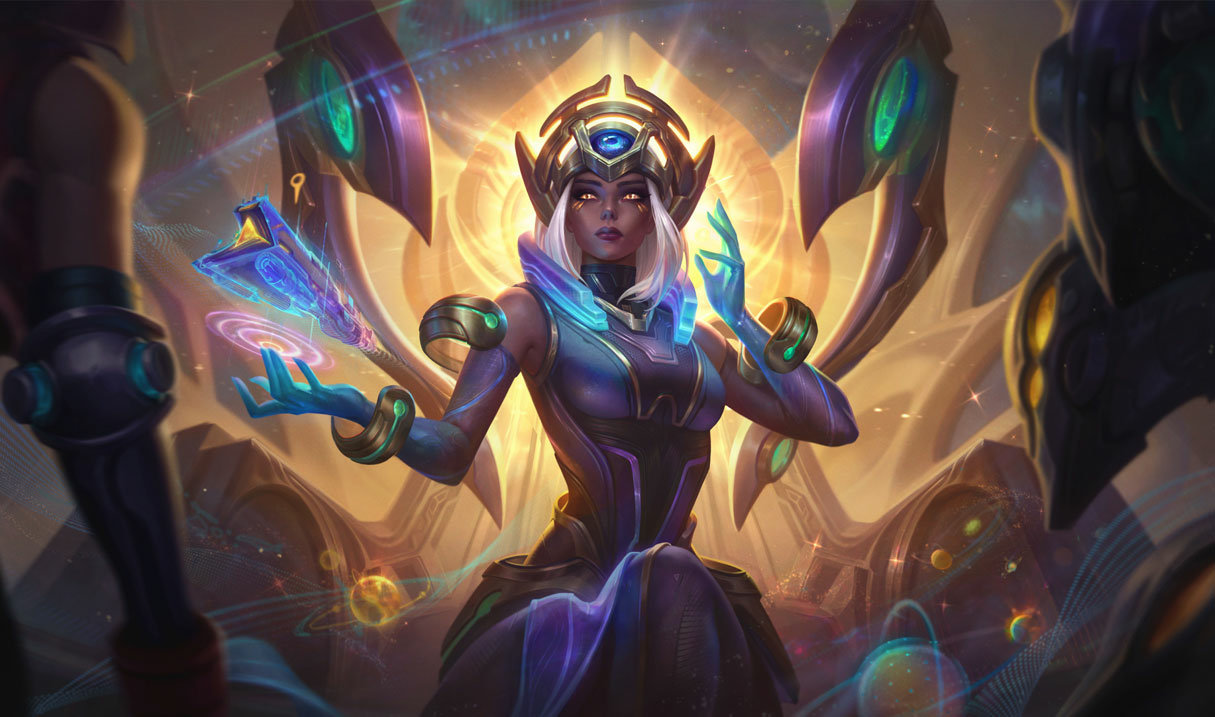 No mortal exemplifies the spiritual traditions of Ionia more than Karma. She is the living embodiment of an ancient soul reincarnated countless times, carrying all her accumulated memories into each new life, and blessed with power that few can comprehend. She has done her best to guide her people in recent times of crisis, though she knows that peace and harmony may come only at a considerable cost—both to her, and to the land she holds most dear.